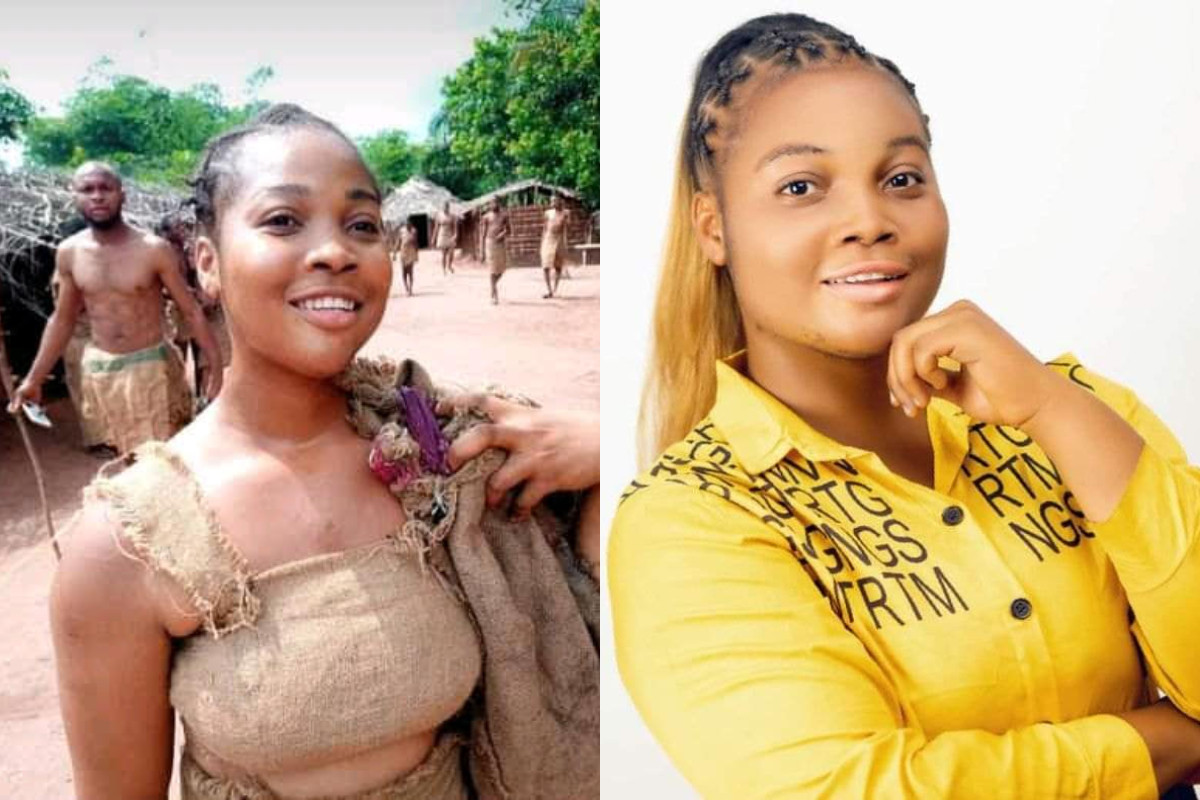 Suspects involved in the murder of Nollywood actress, Mary Ngozi, arrested in Delta

The police in Delta state say two suspects have been arrested in connection with the murder of a POS operator and Nollywood actress Mary Ngozi.

Ngozi was killed at Boji-Boji Owa in Ika North-East Local Government Area of the state last year by members of a syndicate that specialises in robbing POS operators.

In a statement released by DSP Edafe Bright, spokesperson of the state police command, says on February 14, a  distress call was received by the DPO Owa-Oyibu
that some suspects who robbed and shot some POS operators at
Efeizomor Street, near Pekky Hotel in Owa-Oyibo have been arrested and
that they are being lynched by an angry mob.

Edafe said a police patrol team was quickly mobilized to the scene where the two suspects namely, Onyeka Ifeanyi ‘m’ aged 19 yrs of No.10 Ije Street Agbor and Bright   Micheal Kester ‘m’ age 20yrs of No.5 Imudia Street Agbor were rescued from the
mob and taken to the Station.

”Upon interrogation they confessed to have robbed several POS operators and also confessed that their gang members were responsible for the robbery and murder of one Mary Ngozi, a POS operator and Nollywood actress at deeper life road on  December 7, 2021.” Edafe said

The police spokesperson added that one of the Suspects Bright Michael Kester was taken to General Hospital for treatment due to injuries sustained from the Mob attack but gave up the ghost while receiving treatment.