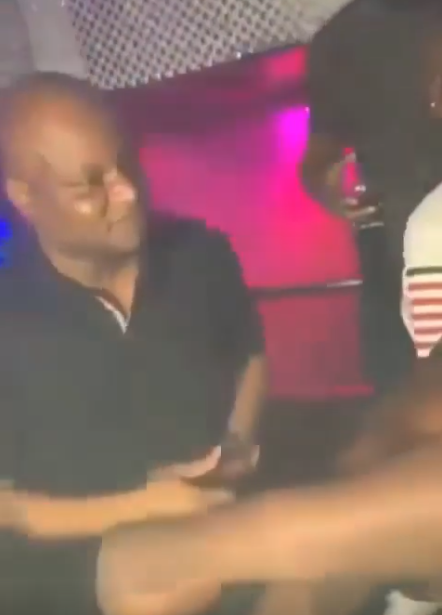 A throwback video of embattled suspended police officer, Abba Kyari chilling in a club has surfaced after his indictment in a drug trafficking case.

LIB reported earlier that Kyari is accused of taking out 15kg from 25kg of cocaine which he and his team intercepted after arresting some traffickers that came into the country from Ethiopia. He is also being accused of offering to give an NDLEA officer a cut from sale of the cocaine.

In the video which surfaced, Kyari was seen vibing to a song and also trying to imitate a dance move.