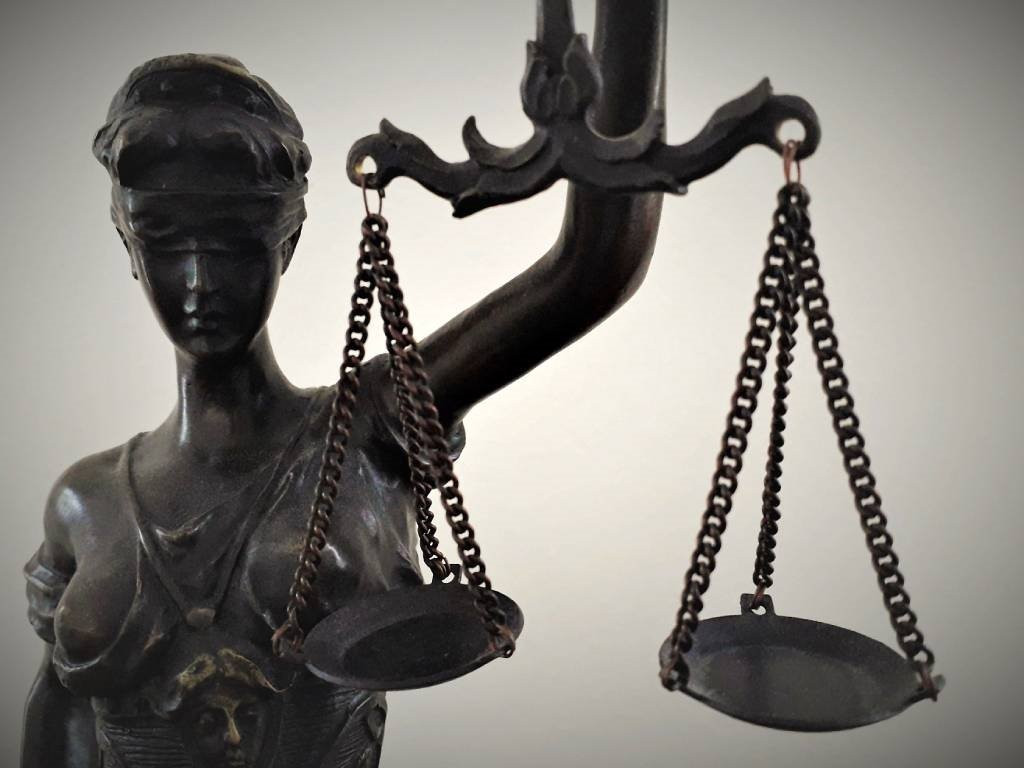 A South African woman has been charged with perjury for falsely accusing two brothers of raping her.

News24 reported that KwaZulu-Natal police confirmed on Wednesday February 16, that the woman who lives in Newcastle was in custody.

She claimed that she was asleep in a house in B-Section, Osizweni, when she heard someone opening her door on the evening of 11 February.

“She alleged that a known suspect carrying a knife entered and accused her of not paying rent. She accused the man and his brother of raping her.”

Gwala said charges of rape were opened at Osizweni SAPS, and that the Newcastle Family Violence, Child Protection and Sexual Offences Unit began their investigation.

Gwala added that a case of perjury had been opened by Osizweni police. The lady first appeared in court on Monday February 14 and was placed in custody ahead of the next court date.

“The 28-year-old woman was charged for perjury. She appeared in the Madadeni Magistrate’s Court on Monday.

“We once again appeal to our citizens to refrain from reporting false cases, as valuable police resources are wasted chasing untrue allegations thus depriving genuine victims of crime from realising justice.”