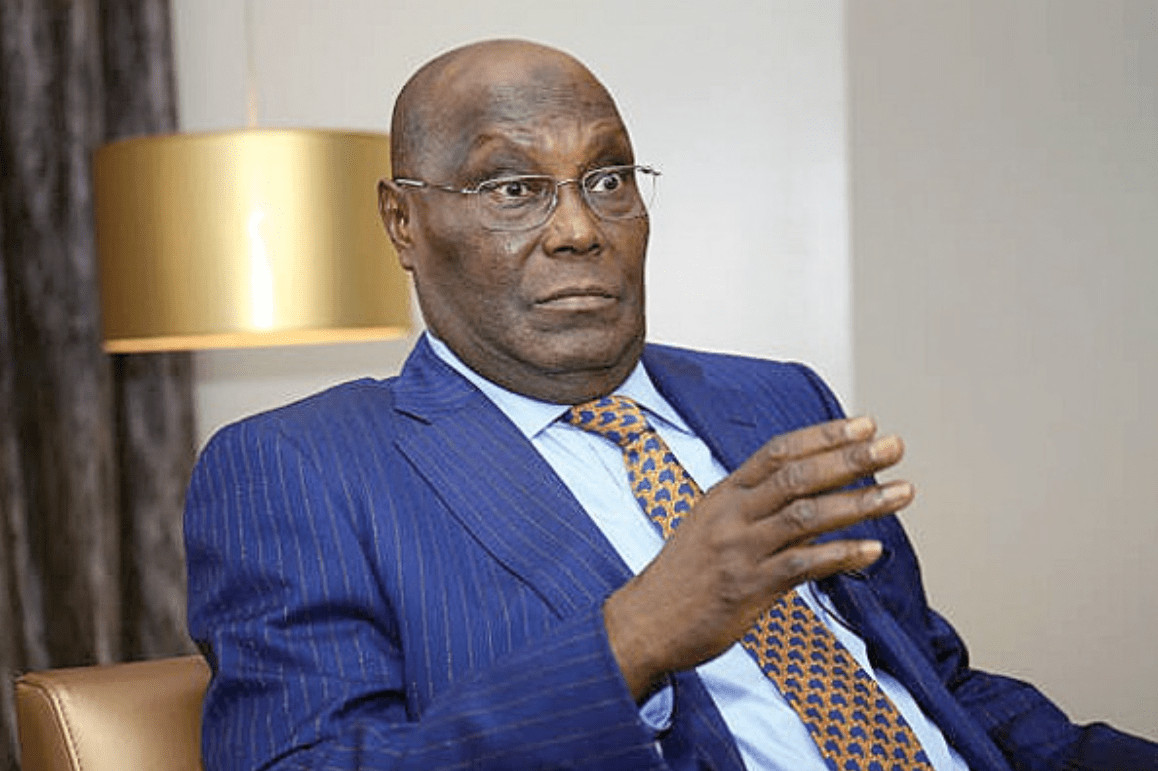 A lawsuit challenging the citizenship of former Vice President Atiku Abubakar, has been struck out by a federal high court in Abuja.

The Incorporated Trustees of Egalitarian Mission for Africa which brought the lawsuit to the court, had argued that Atiku is not a Nigeria by birth and therefore, not qualified to contest the nation’s presidential election.

The Peoples Democratic Party (PDP), the Independent National Electoral Commission (INEC), and Abubakar Malami, the attorney-general of the federation (AGF) were joined as co-defendants in the suit.

While Malami, in an affidavit to support the suit, had said Atiku is not a Nigerian citizen by birth and therefore, not eligible to run for president in Nigeria, Justice Inyang Ekwo who struck out the lawsuit on Monday February 21, held that the plaintiff lacked the locus standi to institute the suit.

Ekwo described the plaintiff as a “busy body” and also said the NGO, having been registered under Company and Allied Matters Act with and special functions, cannot jump into public interest litigation that is not part of its objectives.

My parents thought they had a straight son