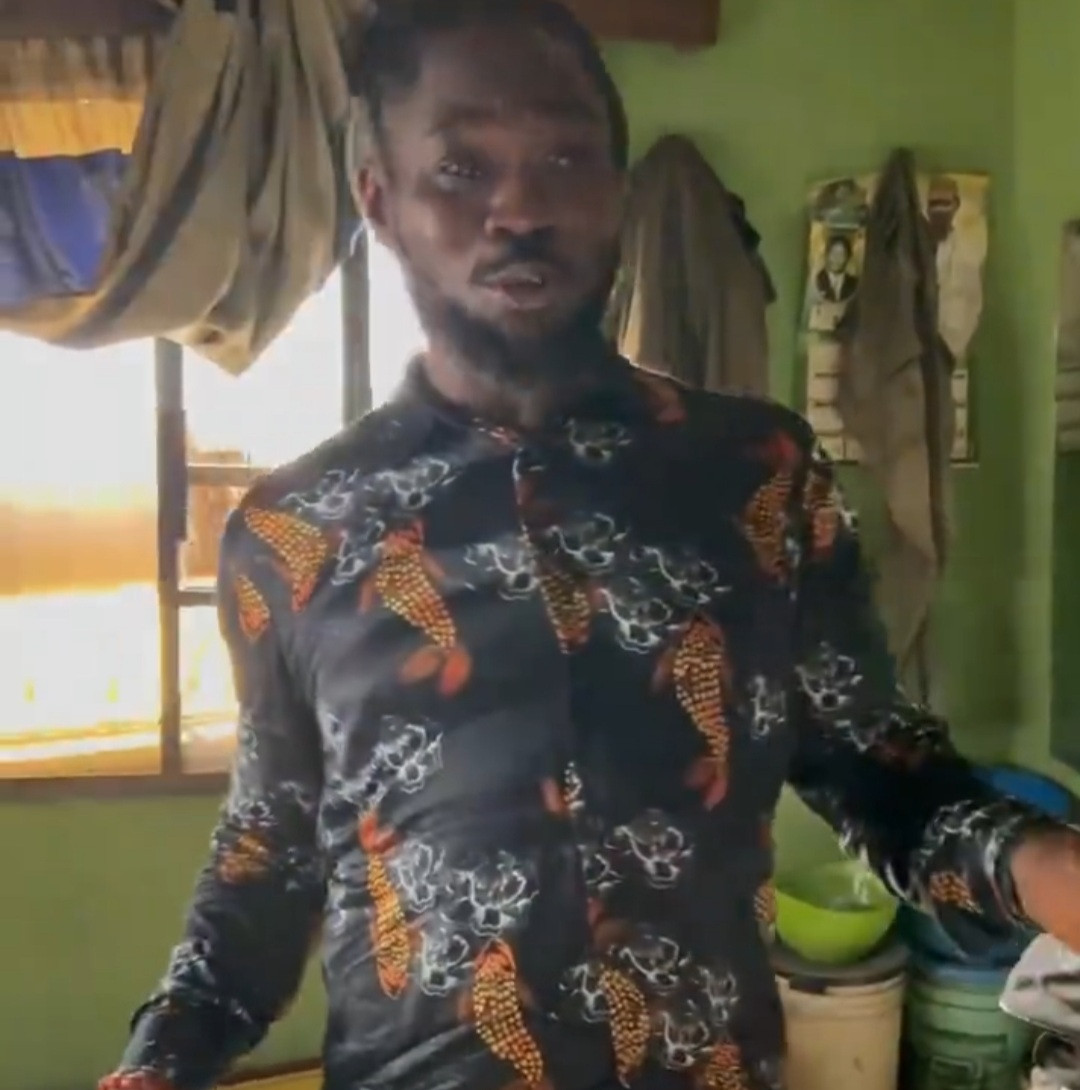 Daddy Showkey makes touching revelation as he visits the single room he was raised in, where he shot his Dyna video

Daddy Showkey paid a visit to the single room he was raised in and he filmed the visit.

The singer revealed that he, his mother, and his brothers lived in that single room for years, until he found fame.

The video for his hit song, Dyna, was also shot in the room, he revealed.

He added that he still pays rent for the room and has been doing so for years, even though he has no idea who the current tenants are.

Watch the video of his visit below.

Tragedy as two children of a widow drown in Rivers state

Marriage is not an achievement