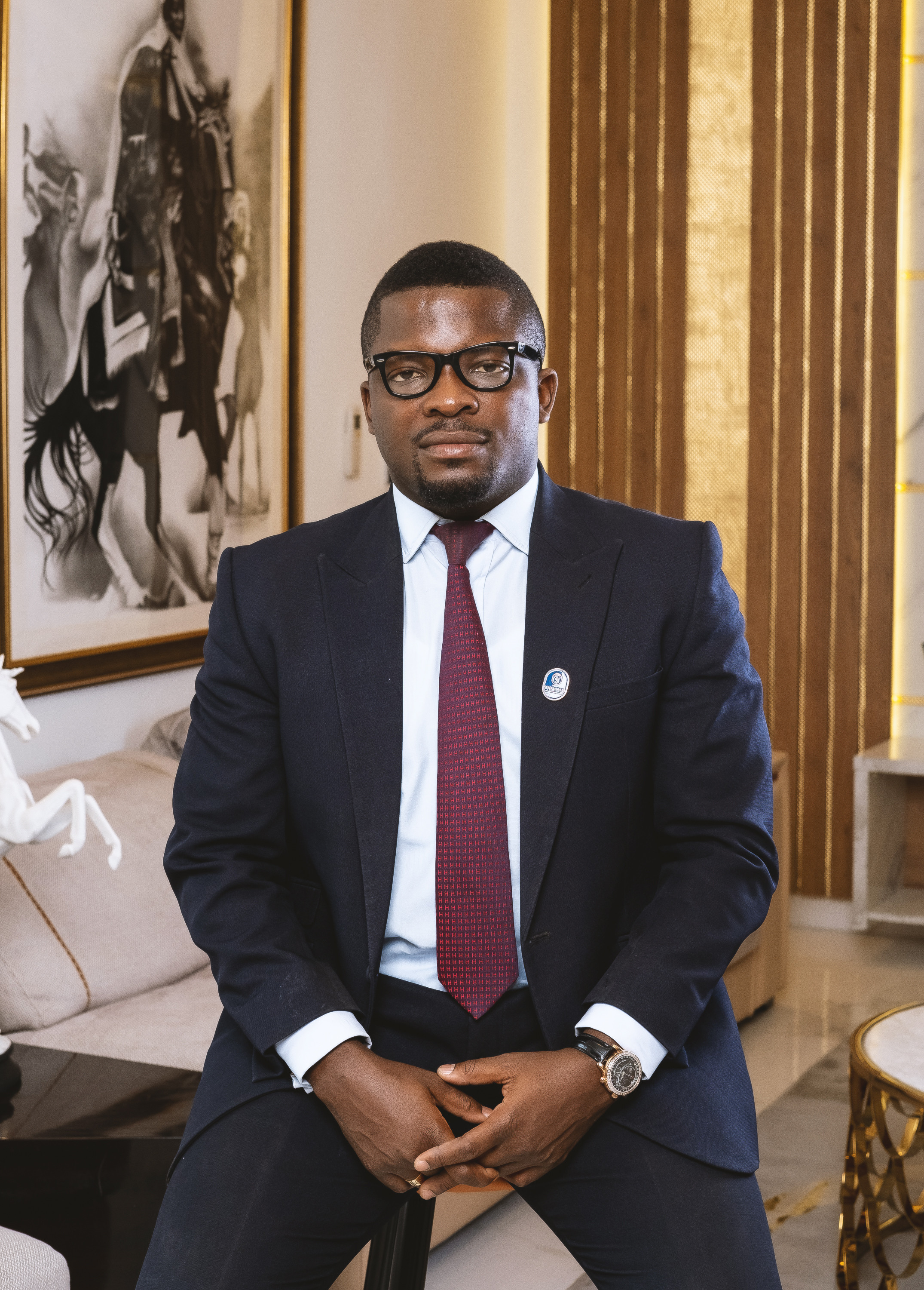 Is Sujimoto Slowly Becoming The Dangote Of His Generation?

Sijibomi Ogundele is slowly becoming the Dangote of his generation. The under 40 Nigerian entrepreneur who emerged from Agege to becoming the youngest Billionaire in Nigeria, is fast becoming a name to reckon with, when it comes to real estate in Nigeria, with over $400 million dollars company valuation. With Sujimoto’s move, action and vision, as captured in this image below, once can easily describe Sijibomi Ogundele as the Dangote of his generation.

No one would have thought that the Agege young billionaire was once a hawker in France and also did alabaru for his trader Mum in Africa’s most populous market – Oke-Arin, where he was nurtured by enterprising Igbo Traders, which ignited his passion for business.

In the above image put out by his media team, Mr. Ogundele who believes that the Sujimoto group is worth over $400 Million dollars, we get a sneak peek into how the Sujimoto Group is gradually taking over the entire business landscape. From numerous real estate projects to Fintech, FMCG to Hospitality; water production, butchery and abattoir, lottery and lifestyle.

We find Sijibomi Ogundele very inspiring because it takes only the spirit of a true champion to assemble such a diverse conglomerate from the Lucrezia, which arguably is most sophisticated residential building in Nigeria, to the Leonardo dubbed to be the tallest residential building in Nigeria to Queen Amina, Smart City, Gastby, Crown City, Mr Meat, 1K billionaire, Sujimoto Ready Mix Cement, Sujimoto Residences, Sujiwater, S-Hotel and the Sujimoto Plaza.

With offices in Dubai, Gwanzo, and New York City and numerous ambitious projects, one wonders what Sujimoto Group will be worth in 10 years to come. According to Mr. Ogundele; “Our biggest motivation is our critics because, without them, we couldn’t have come this far.”

With the grace of God Almighty and his mother’s love and prayers, the young billionaire believes that there’s no feat his company has achieved today that was gotten on a platter of gold. He believes that his company worked two times harder, 3 times more, just to prove that without a rich Aunty or Uncle, one can always reach the place of destiny. Indeed Sijibomi Ogundele is a proof that what God cannot do, does not exist.