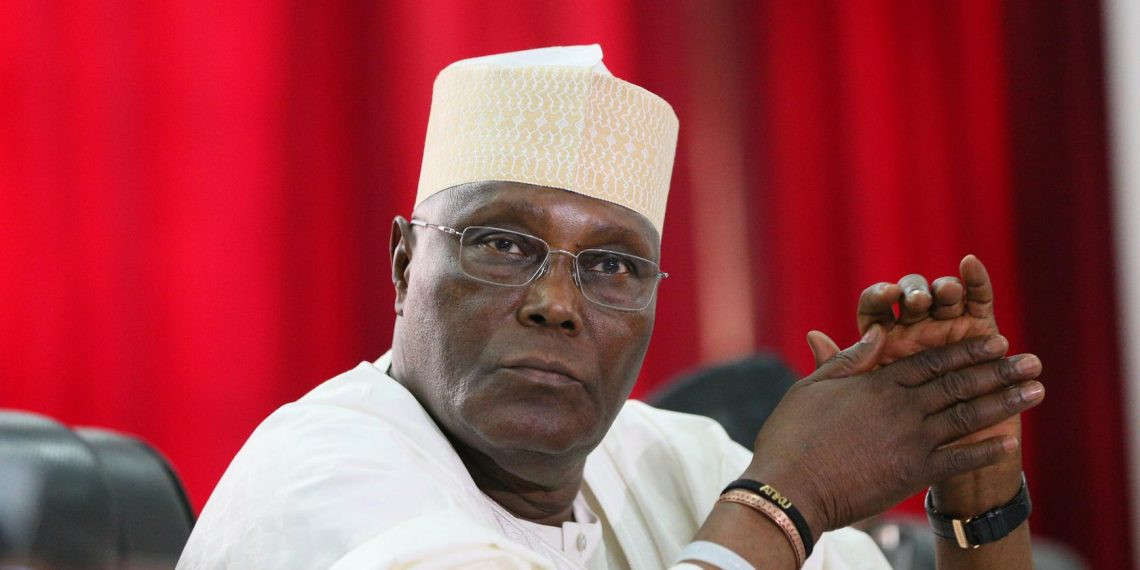 2023: Declare your presidential ambition now or we will believe you’re a coward

A southern based youth group known as Southern Youth Alliance (SOYA), has called on former Nigeria Vice President, Atiku Abubakar,  to declare his intention to run for the president in 2023, as any further delay by him would be viewed as an act of cowardice.

The group also claimed it will petition Atiku if he fails run for the number one office in the country in 2023.

President of SOYA, Ismail Ridwan, stated this in Abeokuta, Ogun State, during a press conference said;

“The country requires a choice of a leader who can speak the truth, mend fences of division and belong to the South and the North.”

The group said it wasn’t comfortable with Atiku’s silence or reluctance in declaring his intention to contest .