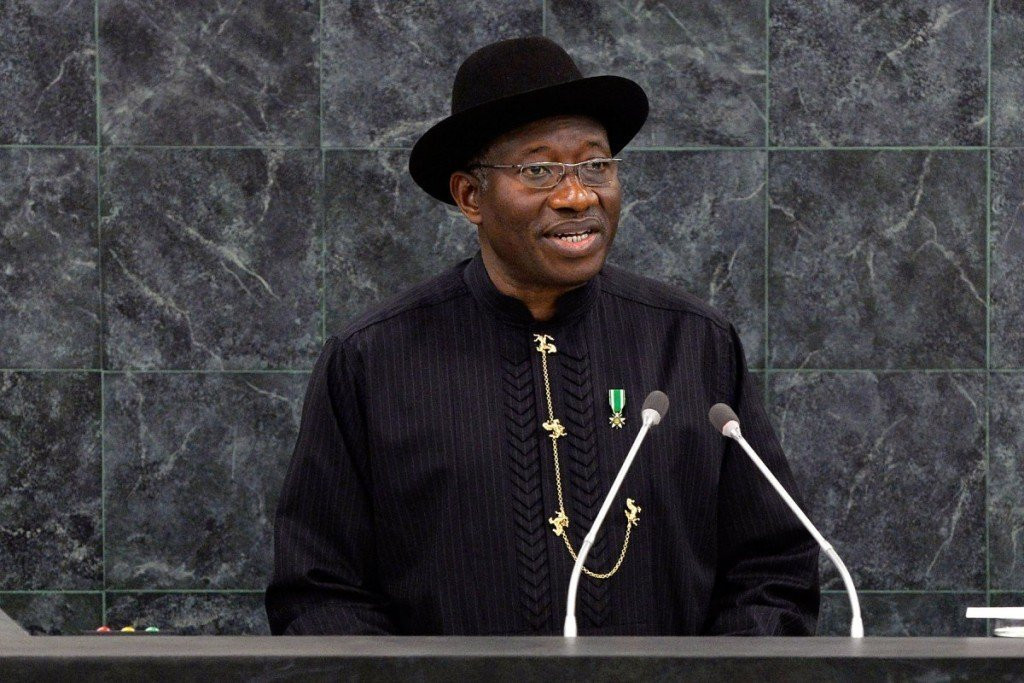 2023 elections will come and go, Nigeria will remain – Jonathan

In his speech at the Economic Community of West African States (ECOWAS)’s Council of the WISE strategic retreat and planning workshop which was held in Lagos, Jonathan expressed hope of the country being united after the election.

“When I was in office, (during) the 2015 elections, some people were sending words out of the country, but nothing happened at the end of the day. So 2023 will come and go and this country will remain.”

The former Nigerian President also expressed confidence in the ability of ECOWAS to solve the numerous challenges confronting the sub-region.

“When I was 9 years old, I looked at the stars and told myself I’ll blow” – Crossdresser, James Brown recounts going from prison to fame