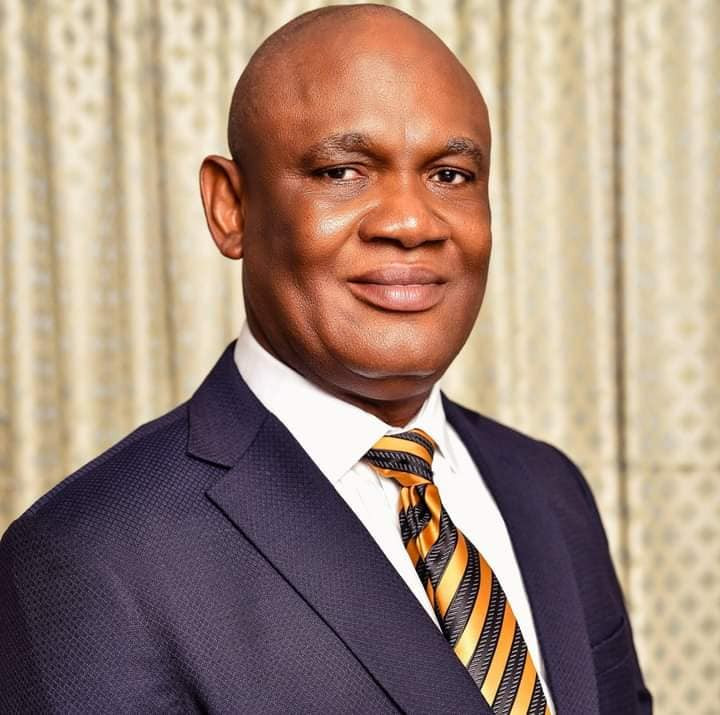 “However, given the urgent need to match skill set and competencies to the task of maintaining the momentum of economic development in peace, your services are no longer required and you are hereby relieved of your position, as Chief of Staff ( CoS) to His Excellency, the Governor with immediate effect.

“You are therefore directed to handover all property of government in your possession, to the Secretary to State Government.

“Please, accept the assurances of His Excellency, the Governor’s goodwill and highest regards as you proceed to other endeavours.”

It was gathered that Inyang-eyen’s removal may not be unconnected with his Senatorial aspiration.

Inyang-eyen declared to run for the Nigerian Senate in 2023, despite the governor, alongside some political leaders in Akwa Ibom State, zoning the particular race to an area outside where the aide hails from.

He met with his extended family last Friday to officially inform them of his intention to contest the senatorial election for the Akwa Ibom South District.

Mr Inyang-eyen and the governor hail from Onna Local Government Area of the state.