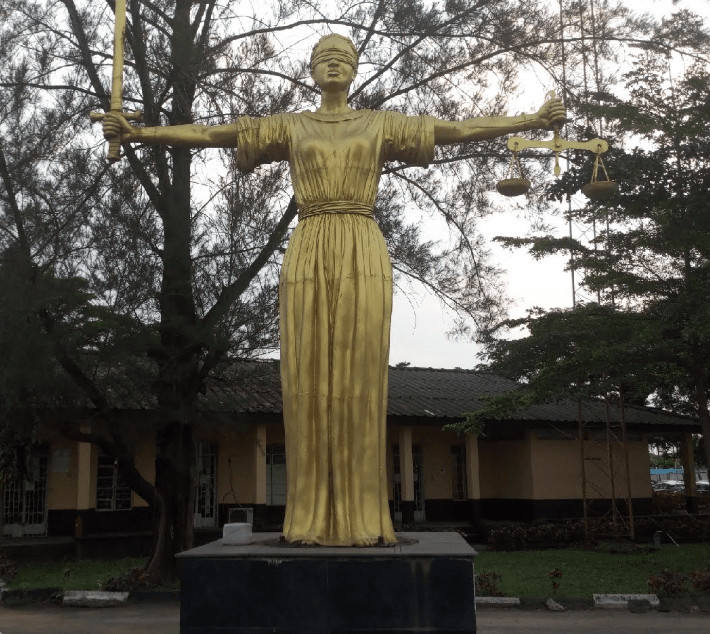 Two church workers of Mountain of Liberation and Miracles Ministry (a.k.a. Grace Nation International, Liberation City) have been arraigned before an Ikeja High Court for an alleged N13 million fraud.

Ms Success Ibilibor Udoka and Ms Prosper Chinonso Iheukwumere were brought before Justice Hakeem Oshodi by the Police Special Fraud Unit (SFU) on a four-count charge, to which they pleaded not guilty.

While the police through their Head of Legal Department, Mr. Emmanuel Jackson disclosed that the police is ready for trial and also urged the court to take their plea, their counsel, Mr Nicholas Akahabue prayed the court to grant them bail on self recognition and liberal terms.

Akahabue told the court that he was willing to stand for the defendants as surety if the prayer was granted and also to ensure that the said money was refunded to the church before the end of the trial.

Jackson did not oppose the bail request but urged the court to grant them bail on a condition that would ensure they appeared for trial at the next adjourned date.

Justice Oshodi granted the defendants bail on self recognition and ordered that the defendants should deposit the sum of five million naira with the court’s registrar within 30 days.

The defence counsel was also asked to deposit his certificate of “Call to Bar” within thirty days with the court registrar as a guarantee to always present the defendants for trial.

The judge also ruled that should the defendants be unable to meet up with the bail conditions within the stipulated time, they shall forfeit the bail.

The case was subsequently adjourned till May 19 for trial.

The issue of reports that the government will soon go bankrupt, made them stop

“I paid for the BBL with my money. Leave me alone” – Alaafin of Oyo’s estranged wife, Queen Ola fires back at follower over comment about her backside