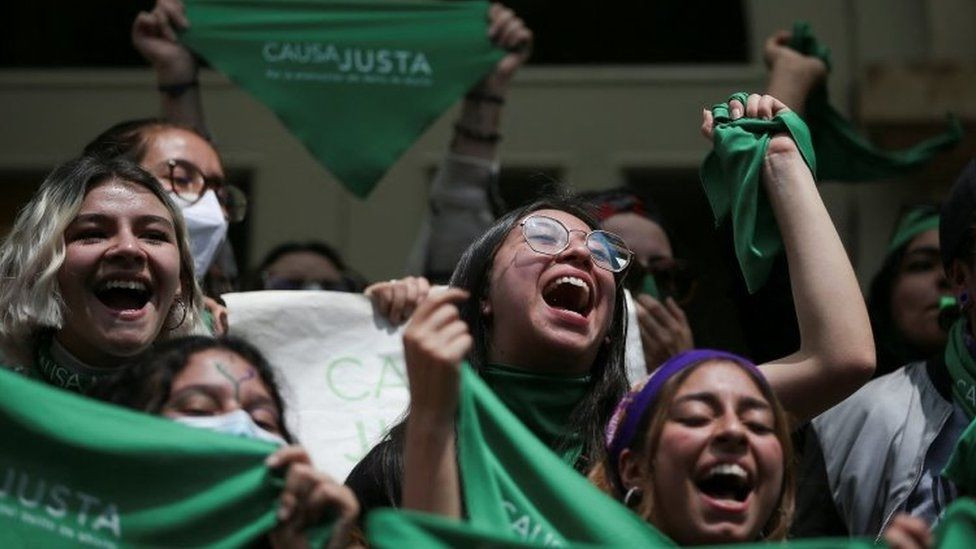 Colombia’s constitutional court has decriminalized abortions if it happens within the first 24 weeks of pregnancy.

Under the new rule, no woman will be prosecuted for having an abortion within if it’s less than 24 weeks.

Since 2006, abortions are only allowed in Colombia in cases of rape, when the woman’s life is at risk, or if the pregnancy is not viable.

The ruling on Monday, February 21 which comes as good news for Colombia, a country with deeply conservative values and a Catholic majority, comes after other Latin America countries Mexico and Argentina decriminalized abortion.

The ruling came about as a result of a lawsuit filed by the umbrella group Causa Justa (Just Cause), a group whose aim is to have abortion removed from the penal code.

Causa Justa argued that because abortions were defined as a crime outside of the three cases allowed under the 2006 ruling, doctors who performed abortions and their patients were stigmatised.

The group said that 90% of abortions in Colombia are carried out clandestinely, putting the health and life of women at risk.

Following its 5-4 court ruling, the court told  Congress and the government to come up with legislation which will protect the rights of pregnant women, including providing family planning services, eliminating obstacles to abortion care and helping with adoptions.

Pro-choice groups,who welcomed the ruling called it “a historic achievement”.