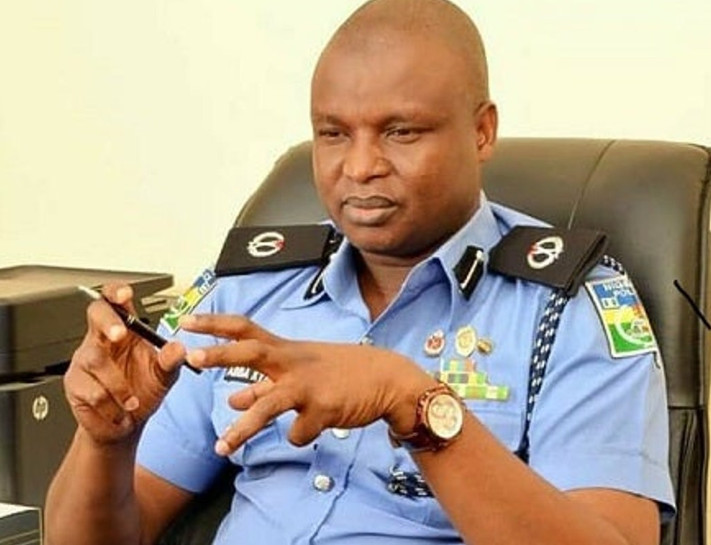 A request by the National Drug Law Enforcement Agency (NDLEA) for permission to further detain for 14 days the two alleged drug couriers named in the drug trafficking case involving suspended DCP Abba Kyari, has been granted by a federal high court sitting in Abuja.

The request to further detain Chibunna Patrick Umeibe and Emeka Alphonsus for 14 days, was granted by Justice Zainab Abubakar after she listened to the Director, Prosecution and Legal Services (NDLEA), Joseph Sunday who moved an ex-parte application to that effect.

“The suspects were arrested upon their arrival from Addis Ababa aboard an Ethiopian Airlines flight ET917.

“The arrest led to the recovery of substantial quantity of powdery substance suspected to be cocaine from the two narcotic couriers.

“The operation which was intelligence-driven, was undertaken by a Unit of the Police Intelligence Response Team (IRT).”

Adejobi had also disclosed that the case and the two suspects were subsequently transferred to the NDLEA on Jan. 25.