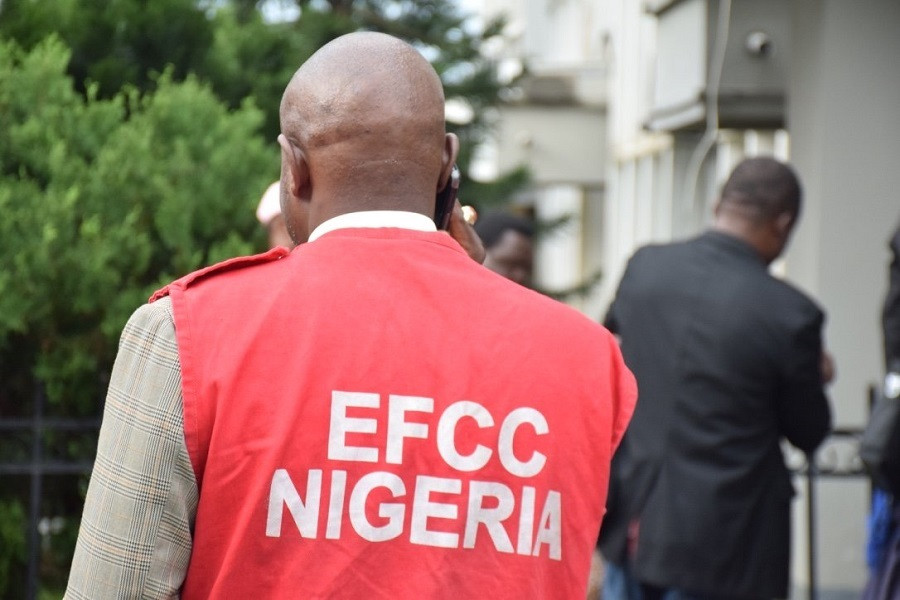 Justice Zainab Abubakar of a Federal High Court in Abuja has ordered the final forfeiture of the $899,600 recovered from an Abuja apartment allegedly occupied by a former Secretary to the Bauchi State Government, Ibrahim Ahmed Dandija.

EFCC, through its lawyer, Ekele Iheanacho, had approached the court over claims that the agency received intelligence bordering on money laundering regarding illicit funds stashed at Sigma Apartment Ltd. located at Wuse, Abuja. Iheanacho added that when the house was searched a safe was found containing the money.

The EFCC counsel had told the court that investigations revealed that the apartment was secured by a former SSG to the Bauchi State Government, Dandija, to store his valuables but that all efforts to get him were unsuccessful as he had refused to honor the invitation to explain his connection to the money. He added that Suleiman later came forth to claim the money, stating that “he engages in chartering of aircraft through his company Montes Auri Ltd and that the money was received on behalf of a company.”

The EFCC counsel said that EFCC’s inquiry at the Federal Airport Authority of Nigeria (FAAN) and Nigerian Civil Aviation Authority (NCAA) showed no records of Suleiman’s company and its activities.

The court had on October 31, 2019, granted an order of interim forfeiture upon an ex-parte application by the EFCC.

Delivering judgment for the final forfeiture today February 22, Justice Abubakar held that Abdallah Suleiman, who claimed to own the funds, failed to establish his claim with credible evidence.

The judge ruled that Suleiman failed to supply credible evidence to sustain his claim that he engages in chartering of aircraft through his company Montes Auri Ltd and that the money was received on behalf of a company.

The judge however discharged Dandija and Sigma Apartment Ltd as respondents in the case on the grounds that the EFCC established no cause of action against them. She held that there was no evidence showing any offense committed by the third respondent (Sigma Apartment), adding that the second defendant, (Dandija) denied ownership of the funds but admitted merely securing the apartment on behalf of the first respondent (Suleiman) who pays the rent.