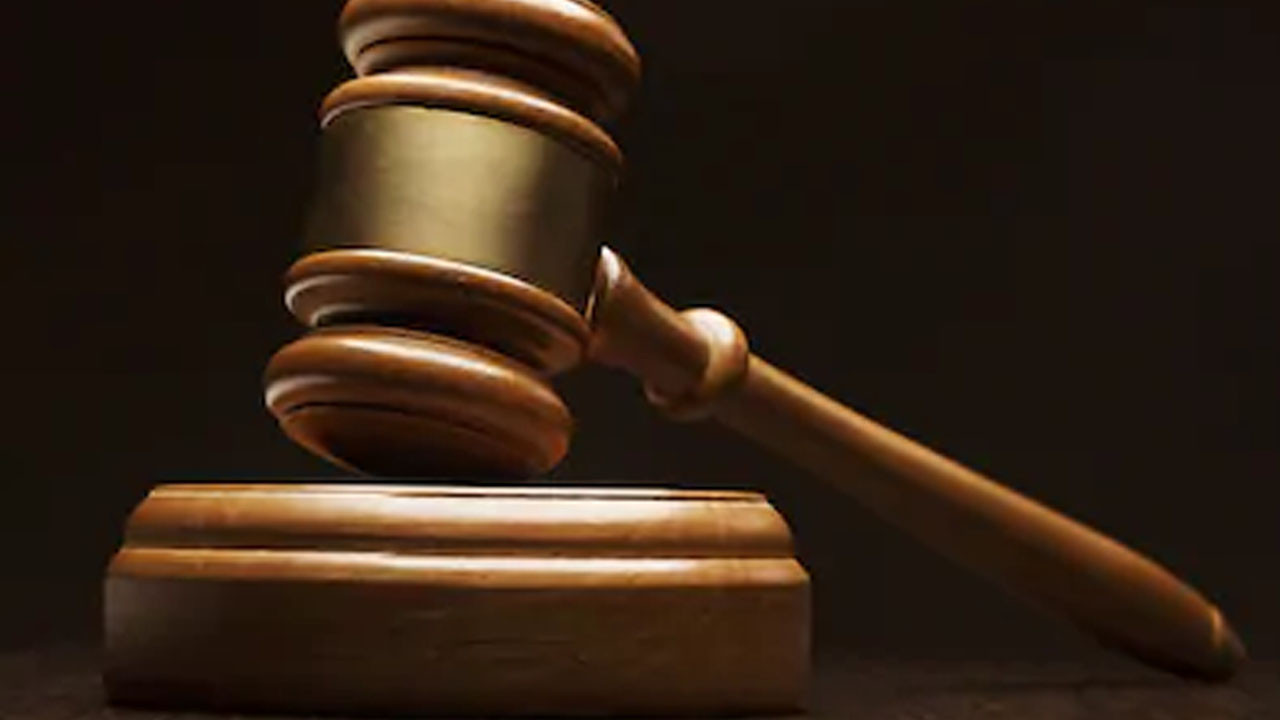 The judgement was given on a lawsuit filed by Civil Rights Realisation and Advancement Network (CRRAN), on behalf of Dr. Afam Edeh, a Consultant Surgeon and proprietor of “His Grace Medical Center”, Abakpa, Nike, against the Enugu East Local Government, over illegal taxes, particularly the “Business Premises levy” imposed on citizens in the state by local governments in the state.

The plaintiff in the lawsuit filed in 2020, recalled how medical care activities in the hospital were disrupted on the 26th day of November 2018, by a group of men led by an official of Enugu East LGA, Obinna Okafor (the 2nd defendant), who demanded business premises levy which they called permit.

It was revealed that when  hospital officials told them that the medical director was not around, the council officials carted away hospital equipment, items and properties from the hospital, an action that attracted the lawsuit.

Ruling on the case, the Judge held that it is illegal for local government areas in Nigeria and their officials to collect business premises levies from citizens.

“Such power has been donated to the state by the ‘Taxes and Levies (approved list for collection) Act, Cap T2 Laws of the Federation 2011’, made by the National Assembly pursuant to Section 7 and 8, of Part 11, of the 1999 Constitution of the Federal Republic of Nigeria (As amended)”.

Ajah also granted all the Plaintiff’s reliefs except ‘Relief Number D’ where it awarded N1million damages to the plaintiff.

The reliefs granted in favour of the plaintiff are:

2023 elections will come and go, Nigeria will remain – Jonathan