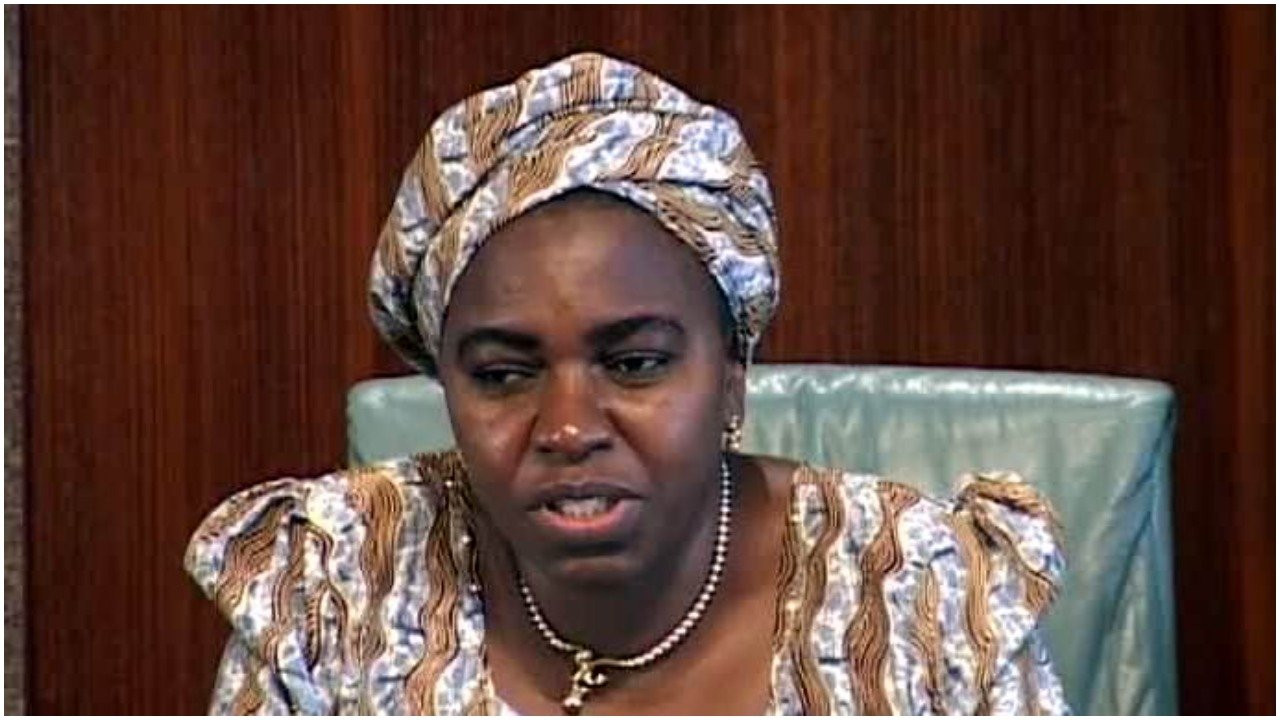 Ex-Minister and 2 others sent to prison for money laundering

Former minister of Water Resources, Sarah Ochekpe and two others identified as Raymond Dabo and Evangelist Leo Sunday Jitung, were on Tuesday February 22 sentenced to three months in prison each.

The three have been standing trial for the past four years on charges bordering on conspiracy and money laundering.

Justice Musa Kurna who passed judgement on the case, also gave them an option of N1,000,000 fine.

Brazil legend Pele, 81, is in hospital with a urine infection after chemotherapy sessions for a colon tumour