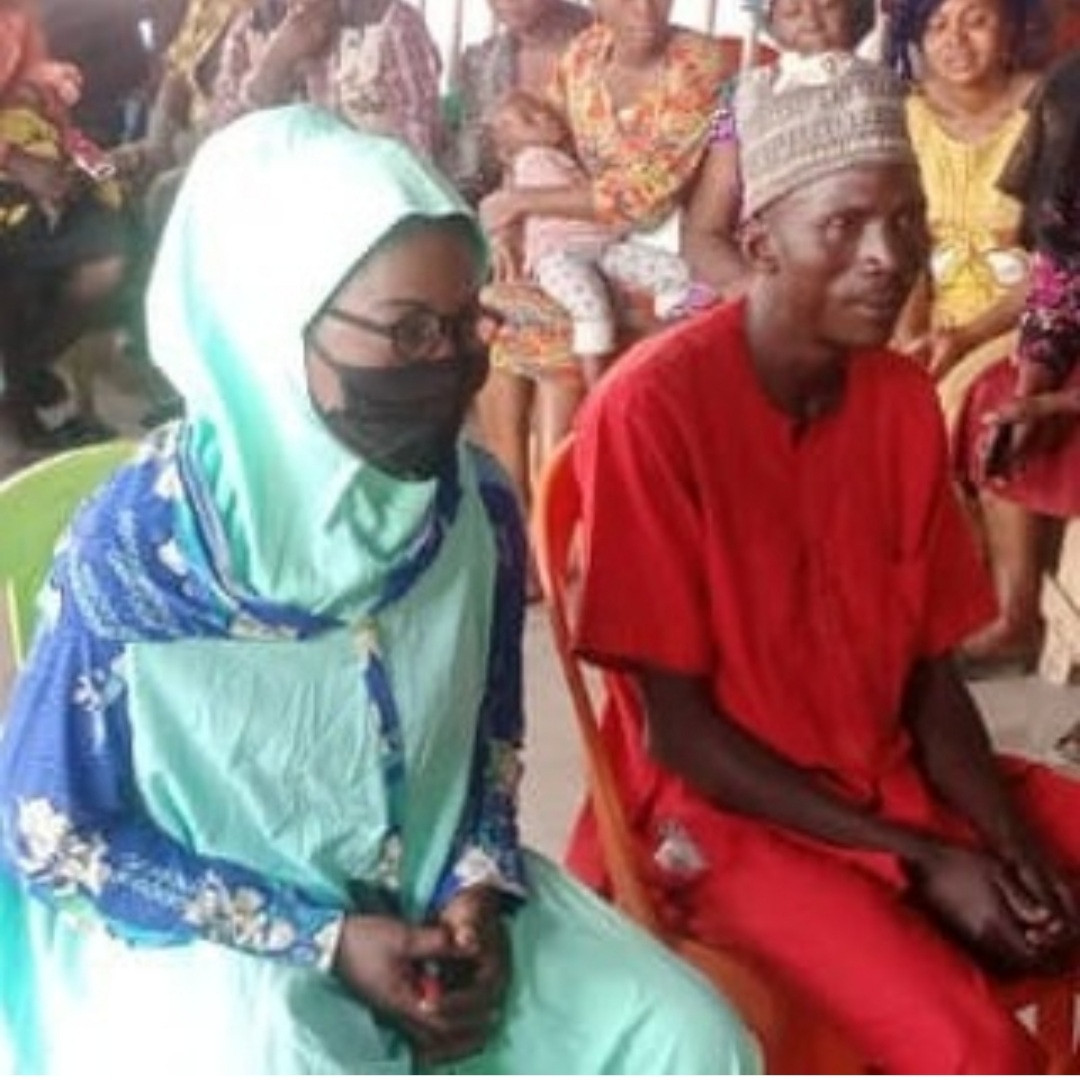 The wedding took place on Monday, Feb. 21, at one of the brothels in Bayangari, Bauchi, during the flag-off of the empowerment training of 575 commercial sex workers by the State government through Hisbah Department of the Shariah Commission in the state.

The wedding between bride Sadiya Ibrahim and groom Aliyu Usman was witnessed by the Deputy Speaker of the Bauchi State House of Assembly, Danlami Kawule; Commissioner of Religious Affairs, Umar Kesa; top government officials; officials of the Shariah Commission and other commercial sex workers.

Danlami Kawule paid the #50,000 dowry on behalf of the groom, Aliyu Usman.

Sheik Mustapha Baban – Illela, Chairman, Bauchi State Shariah Commission, who joined the couple, said that it was done with the consent of the parents of the bride, Sadiya Ibrahim.

He said that from medical tests carried out, the couple were hale and hearty and fit to be joined together as husband and wife.

After the wedding,  Usman thanked his benefactors, saying: “By the grace of Allah, from today, we have repented from what we were doing before and we will change for good.”