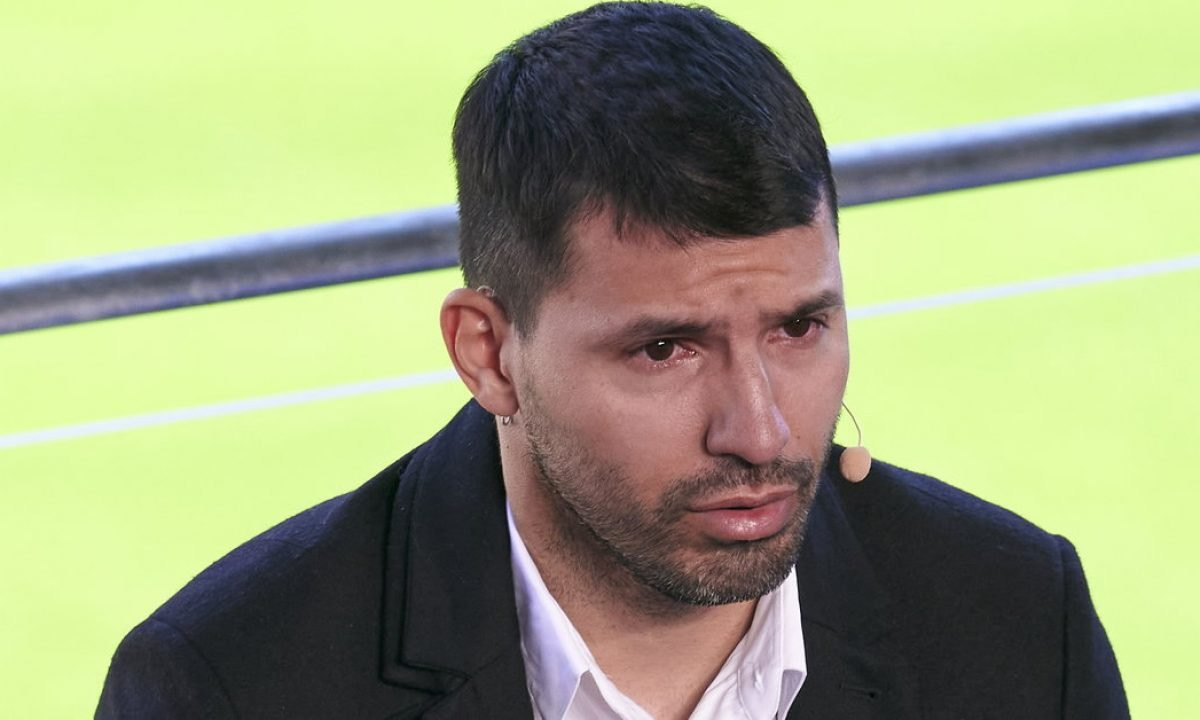 I want to play, but I’m scared

Manchester City legend, Sergio Aguero, has admitted that he wants to watch and play football but he’s too scared to return to the game following his cardiac arrhythmia diagnosis.

The Argentine suffered an arrhythmia while playing for Barcelona on October 30 and announced his retirement from playing six weeks later.

The 33-year-old has had a chip inserted to monitor his heart.

Speaking about what his health complications mean for his future after his retirement, Aguero insisted that now is the time to relax, but will consider what kind of role he could still play in football in the future.

He told TYC Sports: “Today I want to play, but I’m scared. I trained all my life to the maximum and in big competitions. I don’t watch football or the news, I don’t care what’s going on.

“I concentrate on what I like the most, like friends. Returning to play comes into my head from time to time but I know it’s something I can’t do. They told me I was lucky because I could easily have had a heart attack. Now it’s time to relax. I’m happy with what I’m doing.

On his role with Argentina for the 2022 World Cup: “We’re still talking about what role I’ll have. [Argentine FA president Claudio Tapia] has always been nice to me and asked me to come.