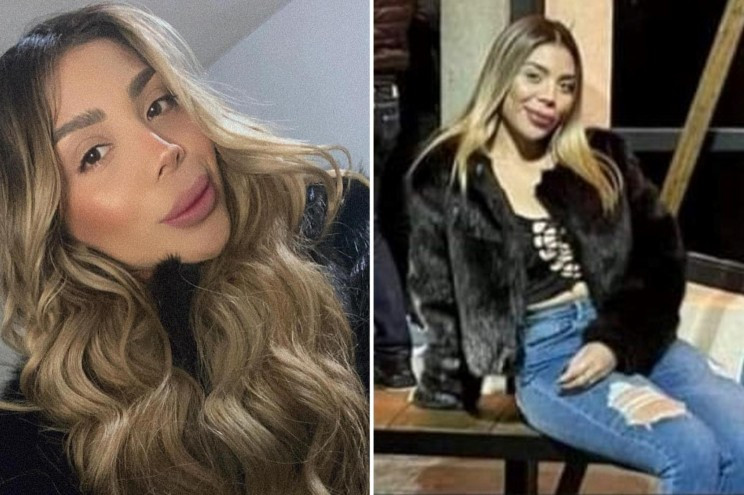 A Mexican woman who vanished after Valentine’s Day date with an ‘American man’  has been found dead and naked in the boot of her car in Tijuana.

Elizabeth Martínez Cigarroa, 25, was reported missing on 14 February after going to meet the mystery man at a beachside bar, her family says.  Three days later, her lifeless body was found lying in the foetal position in the back of her white Jeep Liberty in the north of the city of Tijuana, Mexico

According to a forensics report, Ms. Martínez had suffered multiple blows to her face and head.

Her family told police it was her second date with the man, who they understood was a United States citizen.

Her brother Francisco Martinez told Jornada BC the family had reported Ms. Martinez missing on the day of her disappearance and provided authorities with the address of the hotel where she had gone.

Her 2010 white Jeep Liberty was found on a street in the city’s downtown area three days later.

Local police officers and fire crews arrived on the scene, opened the car, and found the young woman’s body in the foetal position in the boot.

Mr. Martinez paid tribute to his sister, who was the youngest of seven siblings and had just completed an undergraduate degree in international business.

“My sister was very peaceful, smiley, she was a good person and didn’t have any problems with anybody.”