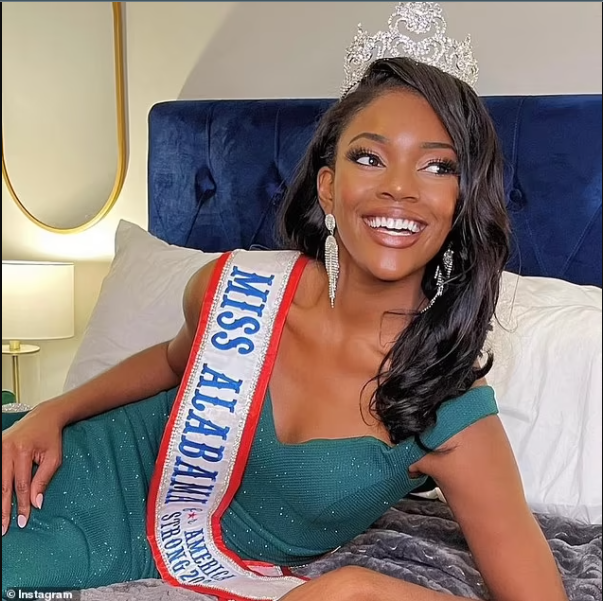 An American beauty queen who held the title for Ms. Alabama has died from injuries she sustained eight days ago in a tragic accident.

On Friday, February 18, 2022, at approximately 5:30AM Eastern time in Miami, Florida, our beloved Zoe Sozo Bethel passed from this life into the next as a result of succumbing to her injuries.

Zoe touched the hearts of many people and was actively affiliated with several organizations and groups namely, she was the current Miss Alabama (for America Strong), a political commentator for RSBN, a Brand Ambassador for Turning Point USA, and Liberty University’s Falkirk Center. She was also a spokeswoman for Students for Life and affiliated with Project Veritas.

At this time of bereavement, effectual and fervent prayers are solicited for the family members, and the family asks that their privacy wishes be honored and respected.

The family members sincerely appreciate all of the kind words and expressions of love for Zoe.

Additional information about burial arrangements and other matters will be provided at a later date by the family.

Along with being named Miss Alabama 2021, the mother of one was a conservative commentator who was involved with organizations such as Project Veritas, Liberty University, and Turning Point USA, the Heavy reported.

Bethel was also a reporter for Right Side Broadcasting Network and a brand ambassador and executive producer of Miss Liberty USA.

This is the second beauty queen to die this year. Former Miss USA Cheslie Kryst, 30, leaped to her death from a 60-story New York City high-rise in January. Read here

I want to play, but I’m scared

Tasha K says she doesn’t have money to pay Cardi B after judge ordered her to pay the rapper $3.8 Million for defamation