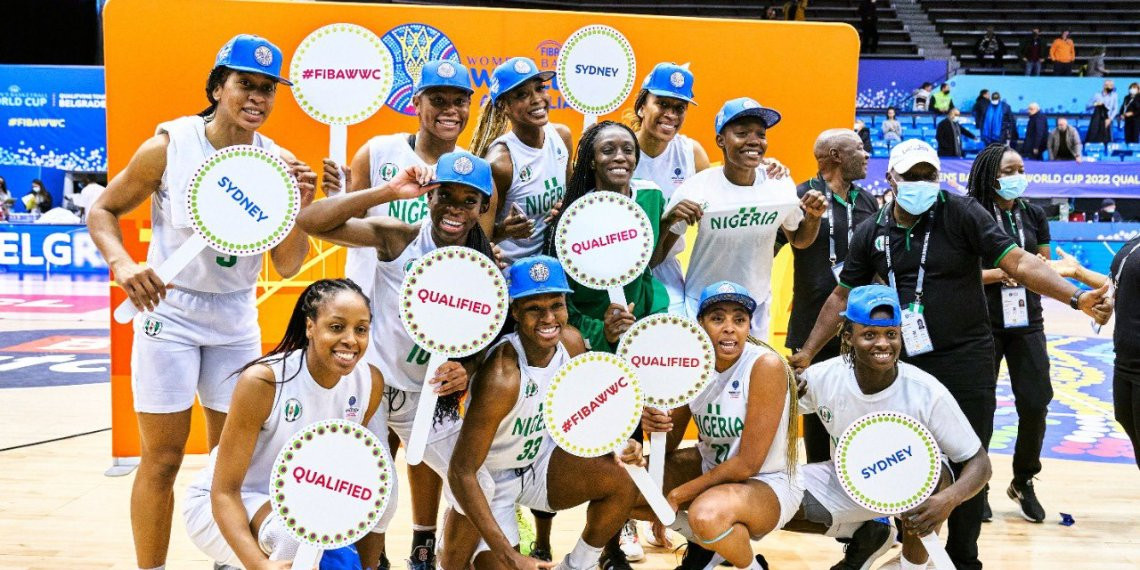 Nigeria’s female basketball team, D’Tigress have moved up to 14th place in the latest women’s world ranking by the Federation of International Basketball Association (FIBA) .

The latest ranking published on the official website of FIBA shows
D’Tigress’ has climbed up in rankings after their impressive performance at this year’s FIBA Women’s Basketball World Cup 2022 qualifiers in Belgrade.

D’Tigress who opened their tournament in Belgrade with a loss to China, bounced back from a 20-point deficit to earn a win over France.

In the final group game they had a win over Mali.

D’Tigress will now compete alongside 11 other countries at this year’s World Cup in Australia. Before the new ranking, D’Tigress the African champions were ranked 15th .

In the top four spot, the USA comes first, followed by Spain, Australia and Canada.