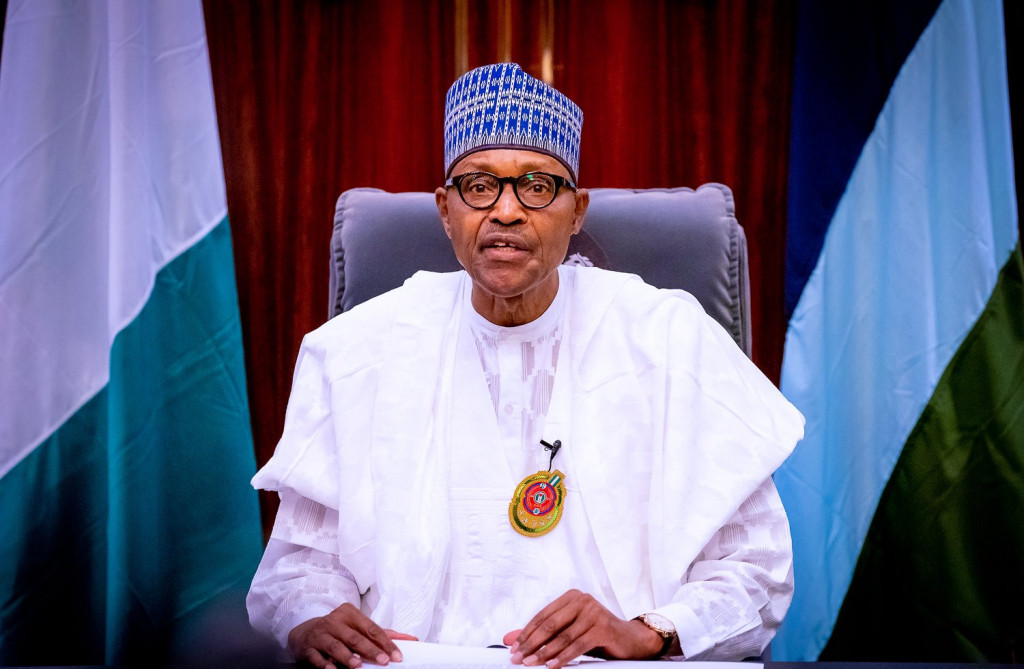 President Muhammadu Buhari has claimed that Nigerians would have been trekking from Lagos to Ibadan if he didn’t intervene with rail and road projects.

Speaking on Tuesday February 22 at the presidential villa while receiving a delegation from Kaduna state, the President said that by prioritising infrastructure projects, particularly the Lagos-Ibadan expressway and rail line, hardship was reduced.

“My objective was very clear, despite the dwindling resources, I wanted to deal with infrastructure across the country.

“The people from south-west can tell better because between Lagos and Ibadan by now, if we hadn’t done what we did, people would have been trekking because the road was not there, the rail was not there and there was so much insecurity.

“But we thank the international community. We thank China and Chinese investors, who came along to support the Lagos-Ibadan transport projects.”

‘The challenge is not for me, my back is already stiff’ Actress Kemi Afolabi laments over inability to join #DropChallenge