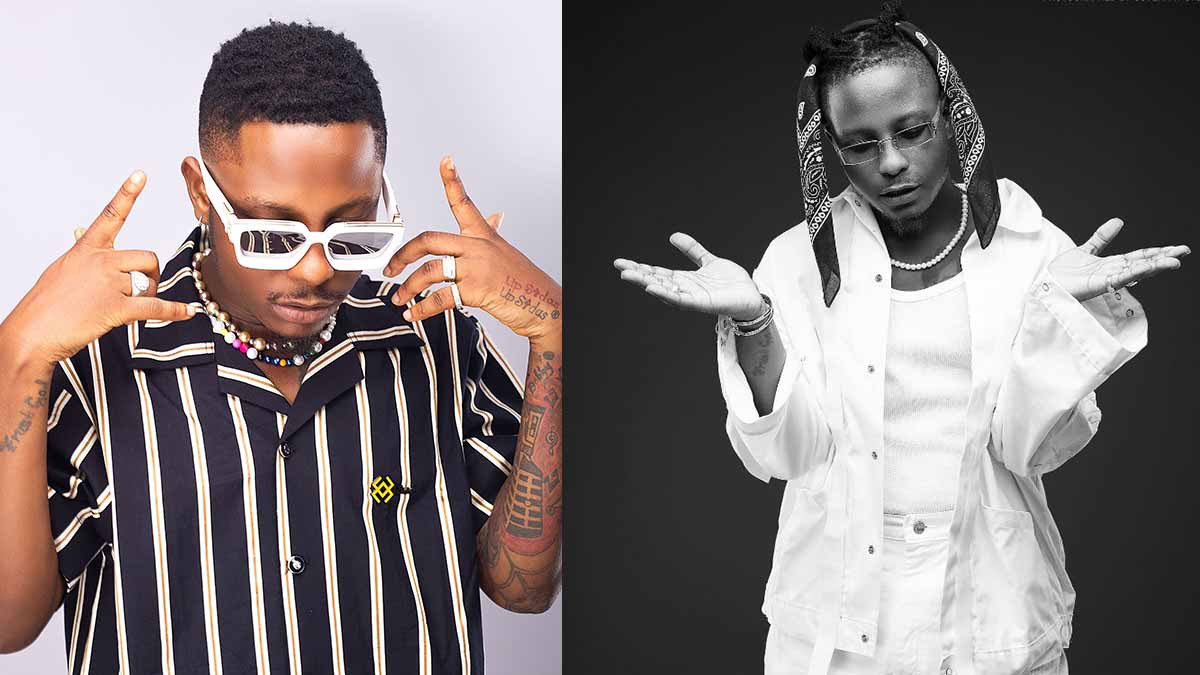 Ghanaian singer Kelvyn Boy has been remanded in police custody after being arraigned before Adentan Circuit Court for allegedly beating his baby mama.

It was reported that the singer allegedly kicked her on the ribs and used an iron rod to hit her back and right-hand several times.

Kelvyn Boy’s bail application will be heard by Mrs Sedinam Awo Balokah tomorrow which is Wednesday, February 23, 2022, after he pleaded not guilty to the crimes levelled against him.

Chief Supt. Mario said the complainant and the accused had been in a relationship for more than 10 years and have two daughters.

Adorable photos of Rosy Meurer and Olakunle Churchill’s son, King, on his first day of school