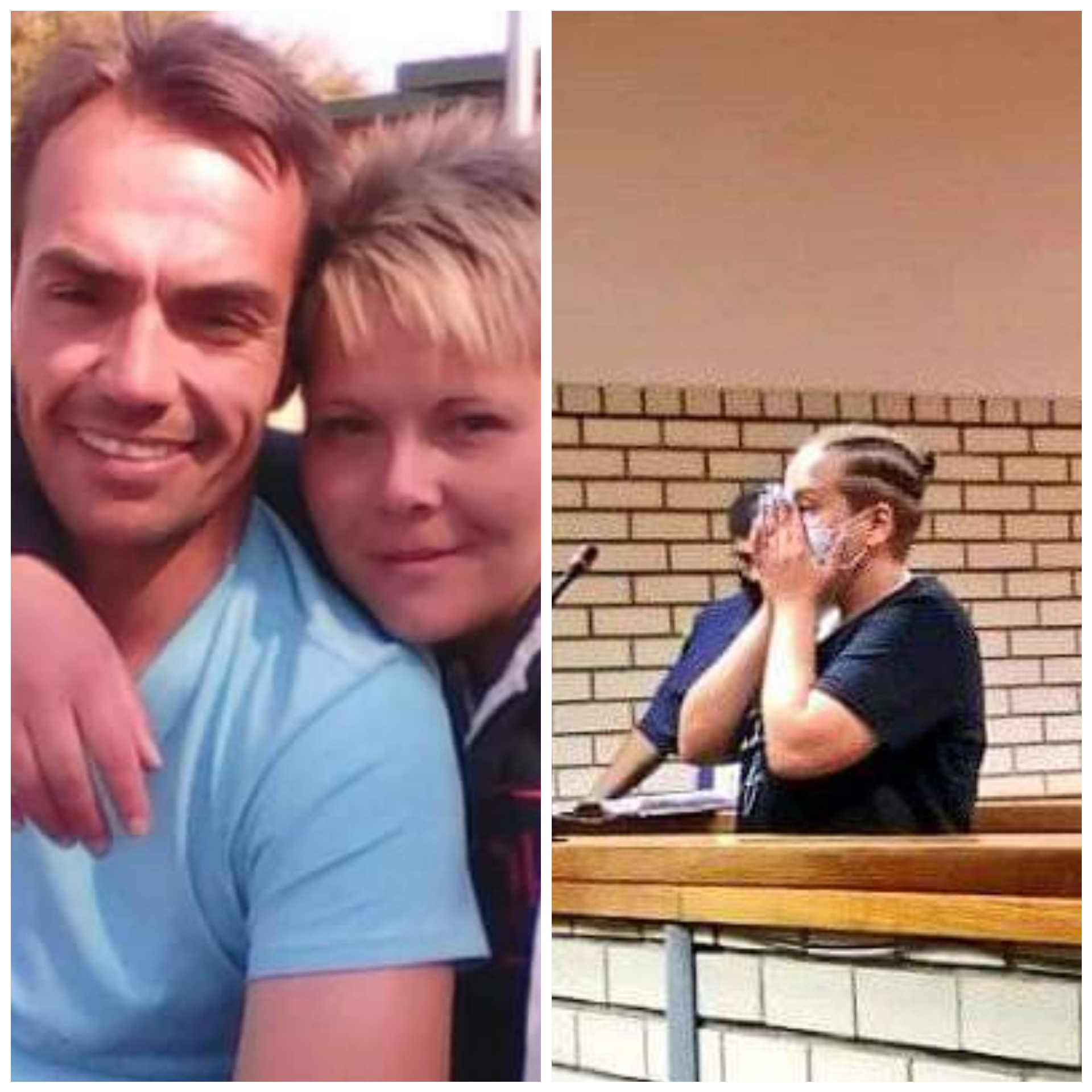 The Pretoria North District Court on Monday, February 21, granted R3 000 bail to 32-year-old woman, Natasha Beyers, who is facing charges of killing her lover, the father of her 7-year-old son.

North Gauteng regional spokesperson for the director of public prosecutions Lumka Mahanjana said that Natasha and Arthur Dobson, who are live-in lovers had a fight on Valentine’s Day, over a cigarette, and Beyers allegedly subsequently killed the man.

“It is alleged that on 14 February 2022, the couple got into an argument over a cigarette, the deceased assaulted Beyers and she stabbed him with a knife. The (man) then locked Beyers in the house and drove off,” Mahanjana said.

“It is alleged that when he got to Fred Nicholson and Lambert Lee streets, he fainted. The car lost control and went off the road and hit a tree.”

When police arrived at the scene, the man had already been attended by paramedics, and certified dead.

Police traced the deceased man’s home, which he shared with Beyers.

“After inquiring about what had happened, Beyers admitted to stabbing the deceased and pointed to the police where the incident took place and the weapon used.”

Beyers was arrested on the scene.

In court, Beyers’s attorney read out an affidavit in which she admitted to stabbing the deceased. However, she requested to be released on bail.

Prosecutor Nkhangweleni Phanuel Mudavhi told the court that the State had a strong case against the accused and that it was not in the best interest of justice for the accused to be released on bail.

The court also heard that Beyers had two previous convictions for theft and perjury.

“Having been found guilty of perjury before, what evidence does the court have that she will be honest and abide by her bail conditions? Secondly, since there is evidence that the accused is using drugs, chances are, she might commit schedule one offence,” said Mudavi. “It is our submission that bail is denied

However, the presiding magistrate said the onus was on Beyers to prove to the court that it was in the best interest of justice to release her on bail.

The court found that Beyers was not a flight risk and it was unlikely that she would evade trial. She was granted bail.

The matter was postponed to March 24, 2022, for further investigations.

Don’t Laugh about him and make jokes