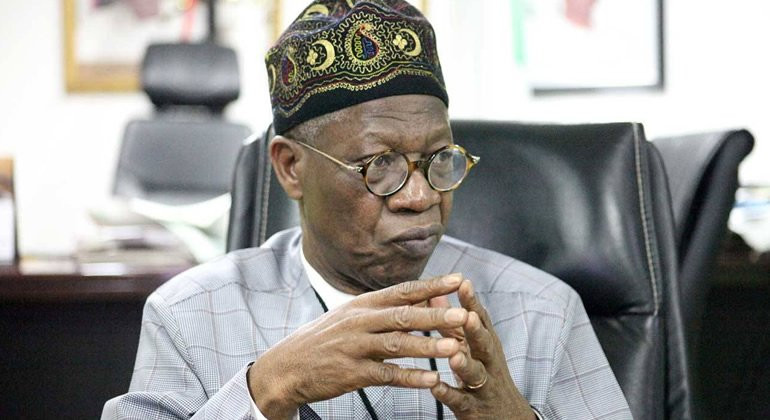 The issue of reports that the government will soon go bankrupt, made them stop

The Minister of Information and Culture, Lai Mohammed, has given a reason why the Chinese government has stopped giving Nigeria loans facility.

Unfortunately, along the line, I can remember the Minister of Transportation complaining that the entire world takes its cue from what Nigerians say about their government. The issue of reports that the government will soon go bankrupt, I think made them stop. Yes, we’re not getting the loans again as we would have wanted.”he said