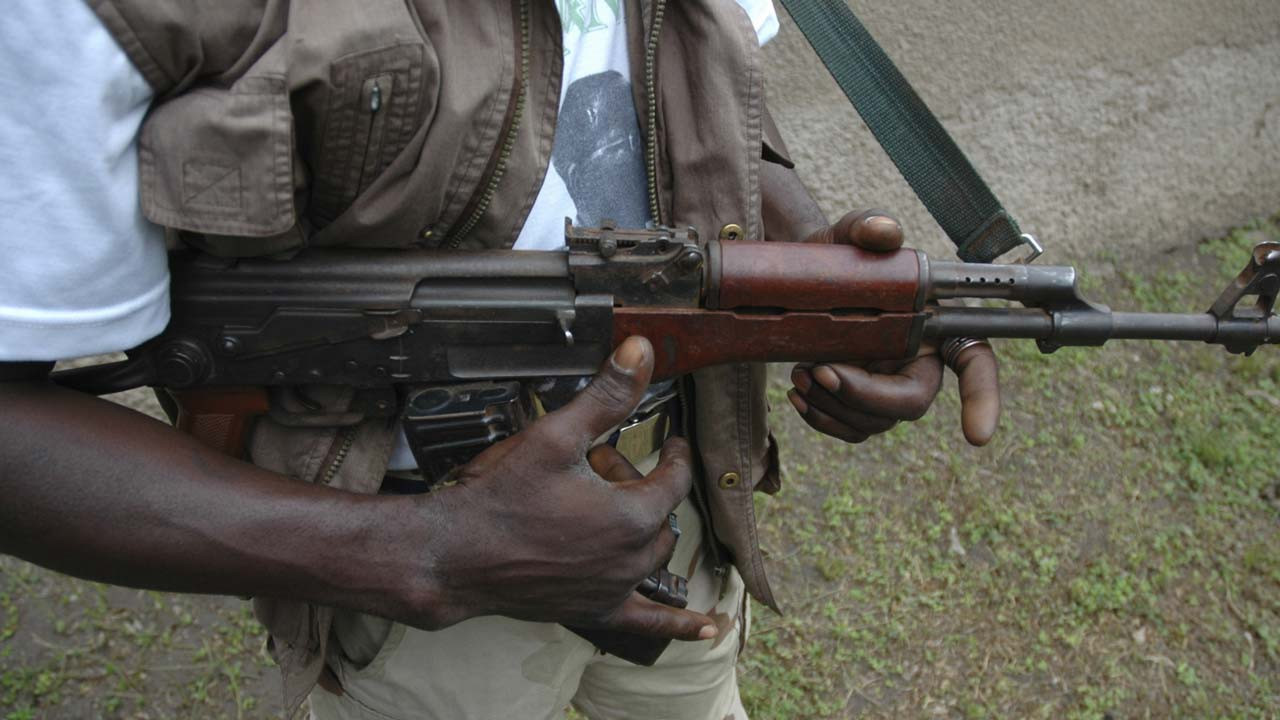 A family source said the assailants inflicted deep cuts on the husband and also fired gunshot at the driver who is currently in the hospital receiving medical attention.

“They released them around 11pm. One of their relations received a call from one of the victims to send the driver to come and pick them up at Ukpor where they dropped them off.

We are traumatized. I flew back to Anambra last night. I thank God they are alive and back to their community.”the family source said