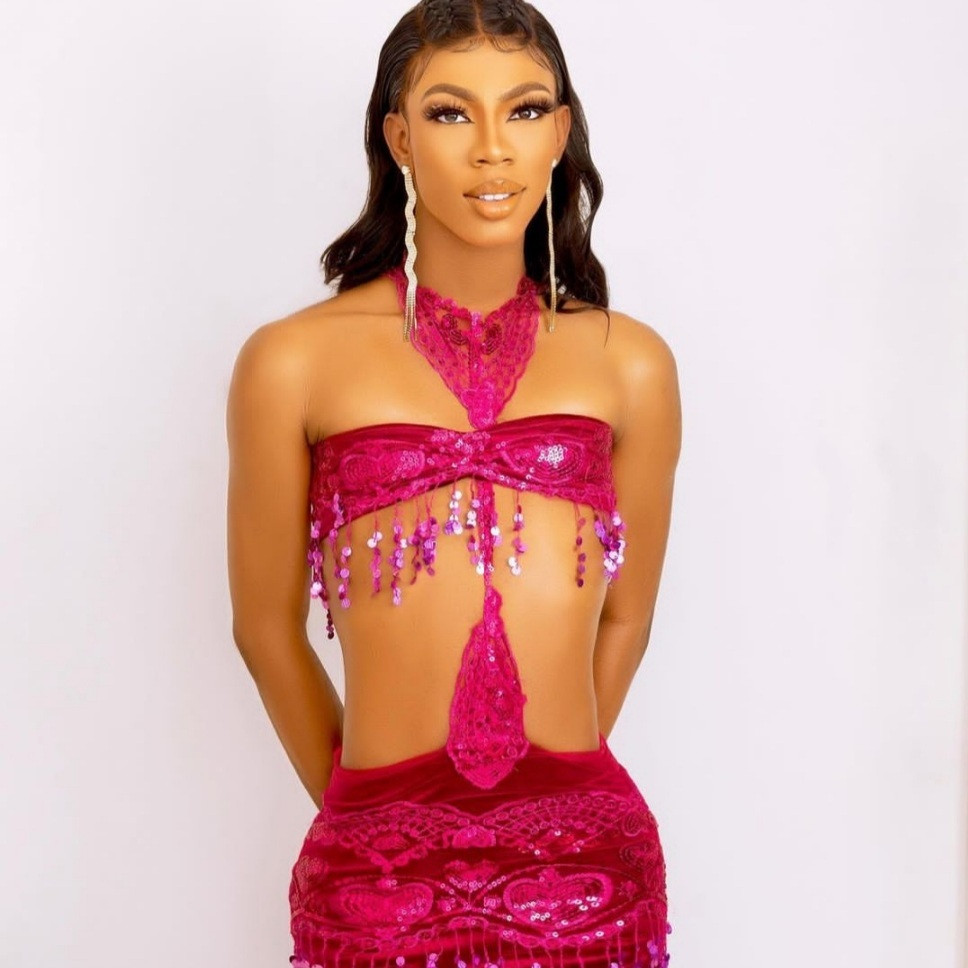 James Brown is reminiscing on his life as he celebrates his birthday.

He recalled vowing as a child that he will “blow” someday. He also recalled being arrested with others at a party, said to be a gay gathering.

It was while he was being paraded that he became famous because of a hilarious statement he made at the time, denying the accusations brought against him and the others.

“They didn’t caught me… There was no caught,” he said at the time as he denied engaging in homosexuality.

James said he’s now been famous for three years and he’s proud of the lives he has touched during that time.

Read his note to himself on his birthday below.