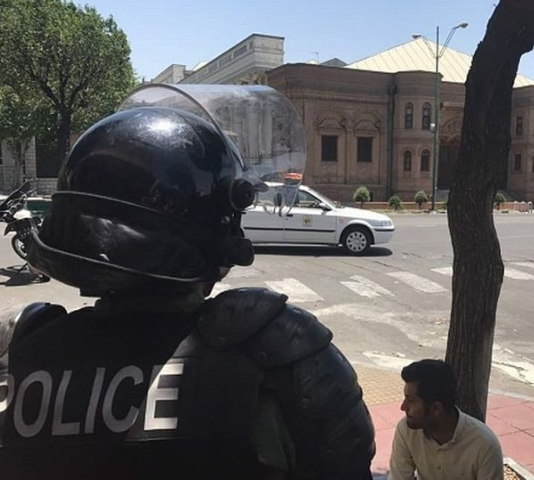 An Iranian man is said to have died of happiness after being told that his death sentence was being commuted.

The 55-year-old from southern Iran, named in local reports as Akbar, was sentenced to death 18 years ago after being convicted of murder.

He was recently forgiven by his victim’s family which meant he would no longer face the death penalty.

Officials in the state’s dispute resolution board are reported to have helped to persuade the family to make the decision.

But after learning that the victim’s family had pardoned him and that he no longer faced execution, Akbar suffered a heart attack as a result of being “overjoyed” and died, according to a report in the state-run newspaper Hamshahri.

It’s not unusual in Iran for death penalties to be commuted after the payment of Diyyeh – a privately-arranged settlement between the families of victim and perpetrator.