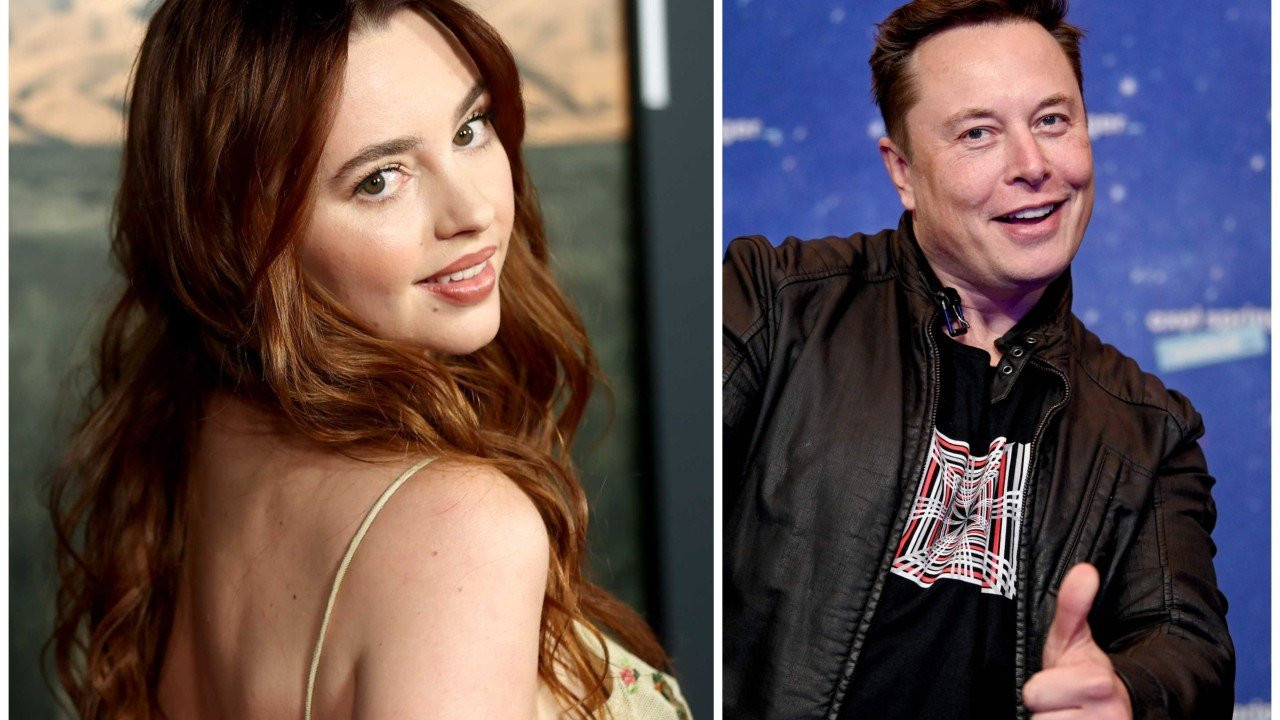 Elon Musk appears to be moving on after his September 2021 split from Grimes.

The richest man in the world who took the money crown from Jeff Bezos last year, was recently spotted with 27-year-old Australian actress Natasha Bassett.

Although they haven’t confirmed their romantic relationship directly, Musk, 50, and Bassett, 27, were first spotted together on 17 February. In photos shared by Daily Mail, the Tesla and SpaceX CEO was joined by a “mystery woman” when his private plane arrived in Los Angeles.

That following day, a source close to Musk told Hollywood Life that this woman was Bassett, and she is now dating the billionaire.

According to the source, they “have only been dating for a couple of months, but they are already in a monogamous relationship”.

And while Bassett’s rumoured relationship has been heavily reported, this isn’t her first time in the spotlight, as she’s quite a successful actress.

She’s been working in the industry for more than a decade, having previously appeared as Britney Spears in a 2017 Lifetime biopic about the singer’s life. Bassett is also set to star as Presley’s first girlfriend, Dixie Locke, in the upcoming biopic, entitled Elvis.

Musk split from singer Grimes in September 2021 after more than three years together. The two share a son, X Æ A-Xii i, born in May 2020.

Since their split, both Grimes and Musk have made strides in their respective careers. Grimes has released new music in recent months, including Player of Games.

Along with his one-year-old, Musk and his ex-wife Justine Musk share 18-year-old twins, Xavier and Griffin, and 16-year-old triplets, Kai, Saxon, and Damian. In 2002, Musk and Justine welcomed their first child, Nevada, who unfortunately passed away at 10 weeks old due to sudden infant death syndrome.