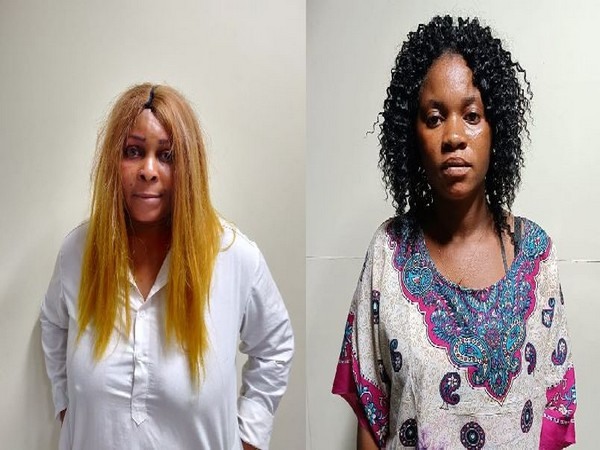 Having intensify efforts to find the local network involved in the distribution of drugs like cocaine in Kerala through Nigerian smugglers, the India’s Directorate of Revenue Intelligence (DRI) suspects the involvement of key persons from the network in the operations of a Nigerian woman caught from Kochi.

Recall that the woman, Ifeoma Queen Anozie, 33, who resided in Thane, near Mumbai, was arrested alongside another Nigerian woman, Kane Simpou Julie,21, on Saturday, October 16, 2021.  Read previous LIB report  HERE

According to the report by the New Indian Express (TNIE) published on Tuesday, February 22, the woman was coordinating drug smuggling using Nigerian carriers.

A DRI officer told TNIE that the agency is collecting more information on Anozie who was caught when she arrived from Mumbai to provide assistance to Julie.

Julie had landed at the Kochi airport with a cocaine consignment valued at Rs 5.5 crore. In her bail application, Anozie had submitted before a court here that she had come to Kochi to help Julie reach a relative’s house in Delhi, and that she was forced to give a statement that she came to get the consignment.

However, DRI opposed it, submitting that Anozie was instrumental in the drug smuggling network by actively associating with Julie.

“She is part of an international drug cartel that smuggles narcotic substances from African countries to India for huge monetary gains. Key persons involved in drug trafficking are still at large. Efforts are being made to identify and apprehend them,” the DRI officer said.

“The day any man assaults me is the day I go to jail for murder” – BBNaija star, Maria