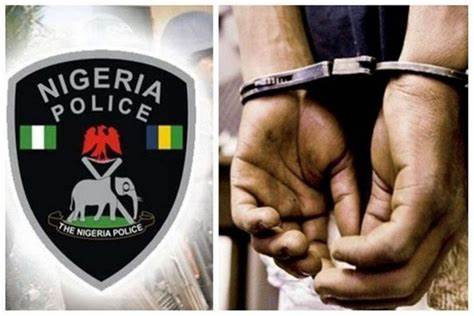 David Gideon, 21, Sodiq Olayitan, 24, and Mubarak Tajudeen, 23 and another suspect now at large, were accused of abducting, gagging and taking turns to rape a 14-year-old girl at Lakeview Estate, Phase Two, Amuwo Odofin.

The incident occurred around 5:30pm on February 14. Police spokesman Adekunle Ajisebutu said efforts were on to arrest the fourth suspect.

Ajisebutu said the police moved to the scene as soon as they received information, adding that they recovered a cutlass, dagger, hammer and charms from the suspects.

The suspects have been transferred to the State Criminal Investigation Department (SCID), Panti at the instance of the Commissioner of Police (CP) Abiodun Alabi, for discreet investigation, adding that the victim was rushed to the hospital for treatment.

You are your parents retirement plan- Omojuwa tells Nigerians