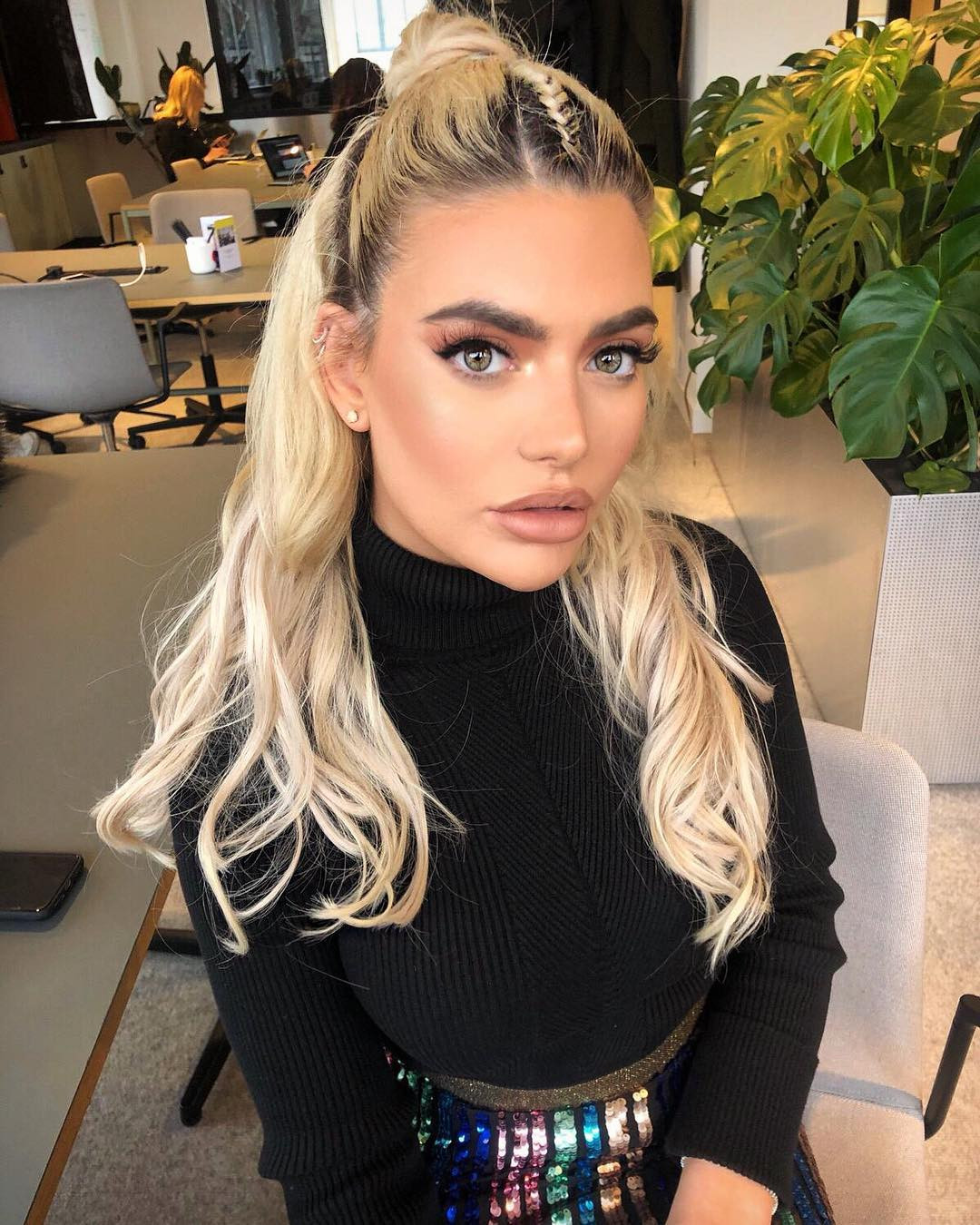 Sex with women is better and more exciting, men are boring in bed

Former glamour model, Megan Barton Hanson has revealed that she thinks sex with women is better and more exciting.

The reality star who starred in the fourth series of Love Island in 2018, claimed that men are boring in bed.

In a recent chat with Florence Given on the Exactly podcast, the TV favourite confessed that she feels “most connected” with women when being intimate.

“The connection, the energy, it’s just different with women and I’ve never had that with a guy.

“As much as I try and drop hints still they are clueless. I feel like a lot of straight sex is just a rush to get to the end and is so boring.

“With guys it’s quite selfish whereas with women it’s about what you can do for the other person and that turns me on more.”

“With a girl it’s just so much more exciting and interesting.

“And I have a lot more respect for women. When I’m dating a man I am just waiting for them to f**k up and say something inappropriate or mention my sex work or ask me about sleeping with women.

“With girls it’s just so much more free and exciting.”

Before her stint on the ITV2 dating show, Hanson found dating girls “so hard”. She said;

“I didn’t really know where to look and I came from an area where there wasn’t really a big gay scene so I was clueless.

“If there was a girl that came in [to Love Island] I feel I definitely would have tried but I’m definitely more confident with men. Any man I could put it on and I am really confident in that.

“I feel I just have to be really flirty, laugh at their s**t jokes, and I am in control of that dynamic. With a woman I am a bit more shy.”

Hanson spoke out for the first time about being bisexual three years ago.  A year after her time in the iconic villa, Megan, 27, told The Sun that she kept her sexuality a secret out of fear she would be judged.

Since proudly identifying as bisexual, the former glamour model has had a string of relationships with women including footballer Chelcee Grimes and Towie’s Demi Sims.