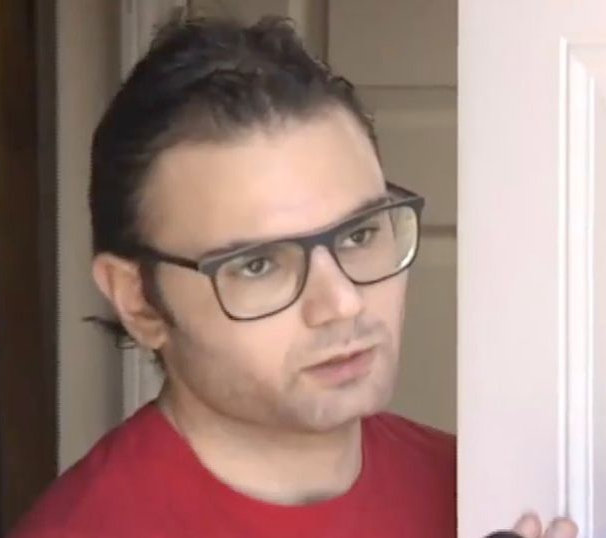 A student was busted by the police after he tried to break into a tiger enclosure at Boston zoo.

Matthew Abraham, 24, was spotted by staff at Franklin Park Zoo in a private outdoor area behind the tiger enclosure at about 8.45am on February 21, state police said.

The biology major at Worcester State University allegedly climbed multiple fences to get into the area but hopped over a gate and fled when workers approached him.

He was later tracked down by security staff at the zoo after a brief search and they had him checked over by paramedics but he had no injuries.

The responding emergency staff also assessed his mental state and found him to be competent, police spokesman David Procopio said.

Abraham told authorities that he had a keen interest in tigers.

Abraham told WCVB: “I was there as a spectator of the zoo. I didn’t mean to harm anybody. I wasn’t looking to harm the tiger.

“I wasn’t looking to harm myself either. My plan was just to go see what is a tiger. How would a tiger react to a human being?”

He later added that he wanted to stay 20 feet away from the tiger at all times but wanted to be able to look it in the eyes.

He said: “They say the eye of the tiger is the most dangerous thing you’ll ever see in your whole life. They say that the soul is visible through the eye.”

He also admitted to not paying to enter the zoo but claimed he was let into the enclosure rather than climbed.

When asked if he would try again he replied: “Go see a tiger? I don’t know. Maybe.”

He was later charged with trespassing and disorderly conduct.