Controversial Nigerian crossdresser, Bobrisky, has thrown a subtle shade at his colleague, James Brown, after the latter revealed he’s in the United Kingdom for study.

James Brown took his fans and followers by surprise on Tuesday night, February 22, when he shared a video of himself giving a class presentation in a school in the UK. Sharing the video, the self-styled Princess of Africa said he decided to gift himself a university education for his birthday. 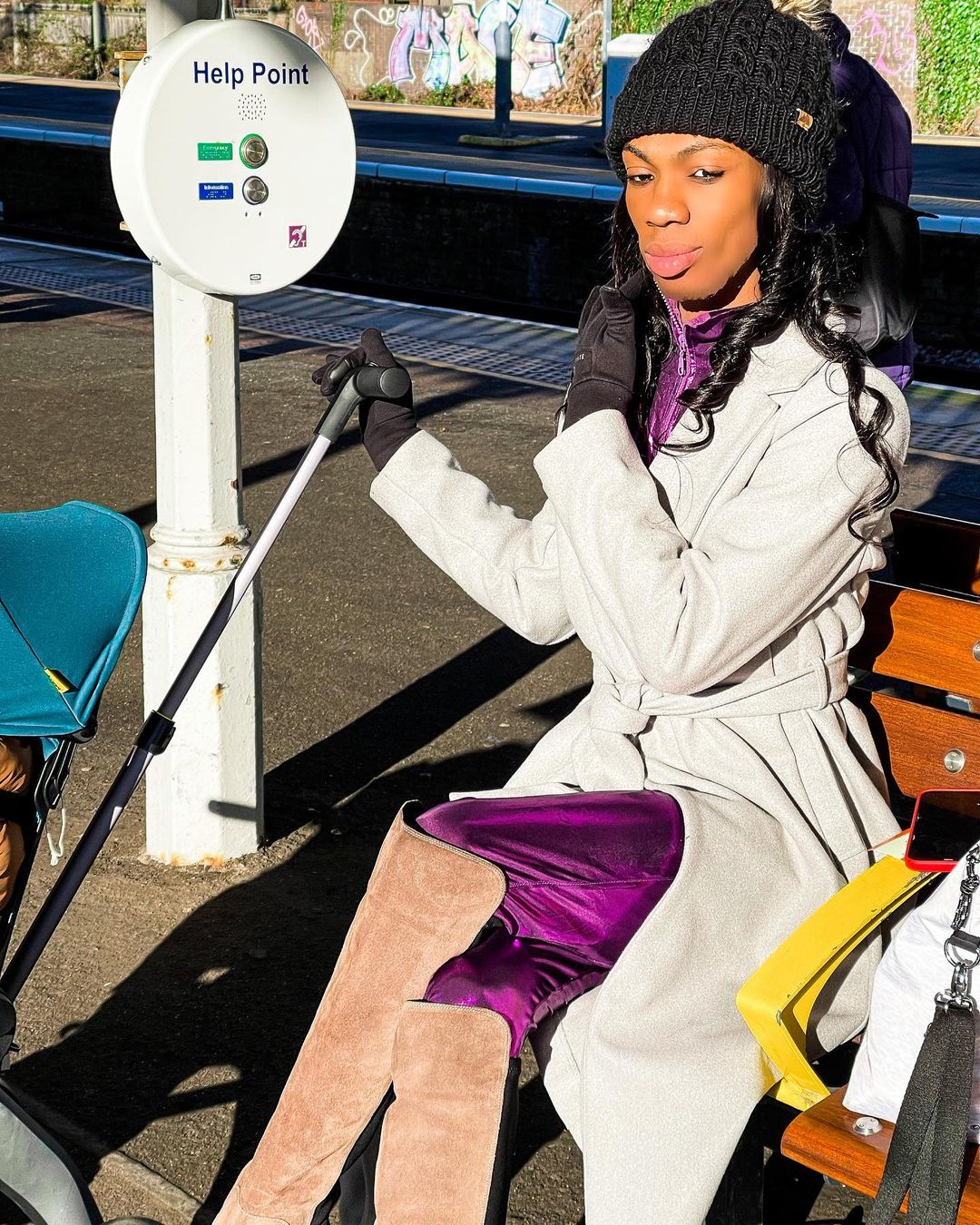 “What a beautiful gift I gave myself this year by sponsoring myself to study in a university in uk. I never stopped dreaming of the impossible because earlier this year I made the decision to support myself through university and I was faced with one of the biggest obstacles in my life.” He wrote.

Following the revelation, Nigerians trooped to the comment section to applaud James and congratulate him on the feat. Meanwhile, in the heat of the moment, Bobrisky quickly went live on Instagram to address his fans.

Taking a swipe at James, Bob claimed that no good school in the United Kingdom operates during winter.

A fan then asked if Bobriksy also desires to further his education like James Brown, and in response, the male Barbie said he doesn’t need to go back to school. He added that he’s a proud graduate of accounting from the University of Lagos.

“We’re not mates” – BBNaija stars, Phyna and Bella drag colleagues who sleep around to maintain their expensive lifestyle (video)