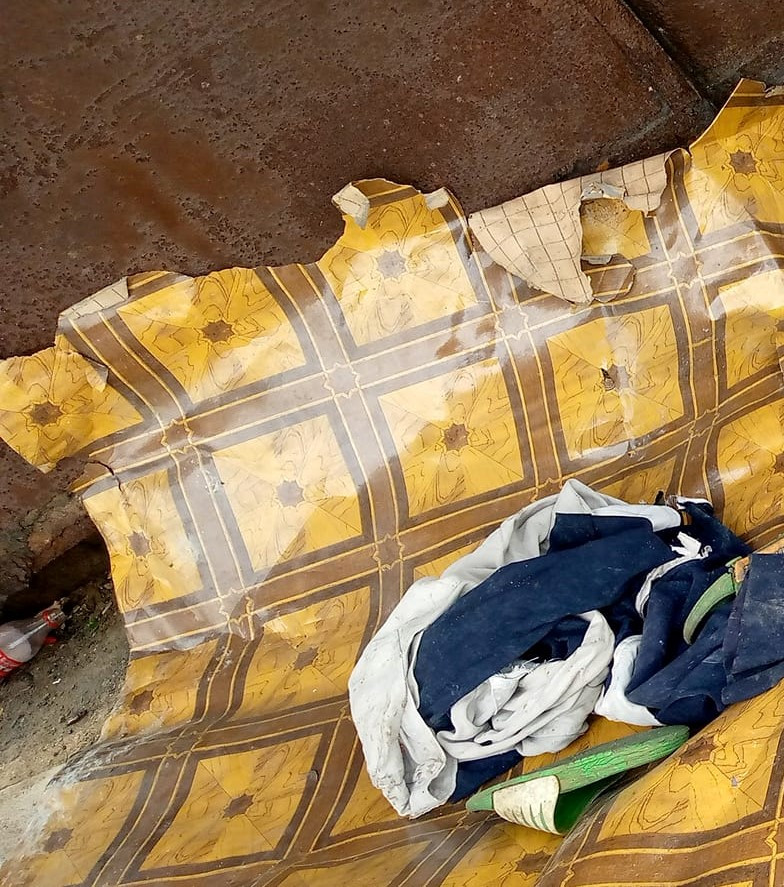 A week old baby has been found dead in the custody of a mentally unstable man in Yenagoa, Bayelsa State.

According to a report by Rhythm 94.7 Yenagoa, the yet-to-be-identified dead baby was found in the man’s possession at Road Safety Bus stop terminal, along the Mbiama/Yenagoa Road, in the early hours of Wednesday, February 23.

It was gathered that the mentally unstable man, who usually go around scavenging dumb sites could have picked the dead baby up from one of his outings.

A witness who trades near the scene, explained that the dead infant must have been abandoned at the dump site by the mother as the body was not there when he closed from work on Tuesday night.

Every asset they have in America will be frozen