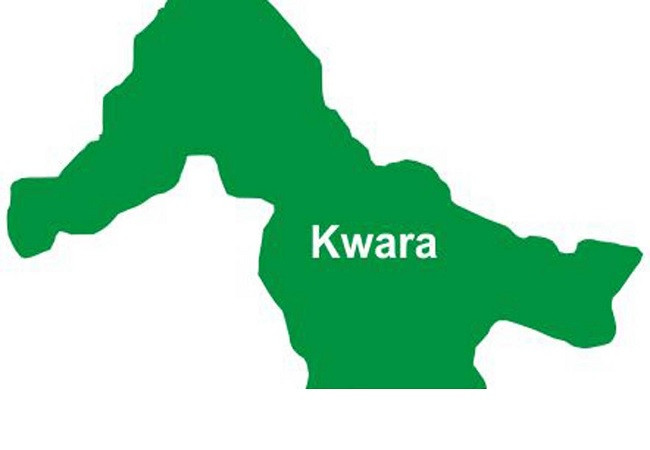 A 23-year-old lady identified as Nike Owolabi, has be remanded in a Federal Correctional Service Centre by a Magistrate Court sitting in Ilorin, for allegedly abducting a newborn baby at Ajisafe Hospital, Omu Aran in Irepodun local government area of Kwara State.

The suspect who is from Ora in Ifedayo local government area in Osun State, reportedly carried out the act while visiting the hospital on the pretense of facilitating with a patient, one Blessing Alabi, who delivered a baby through caesarean operation.

Owolabi picked up the newborn baby, backed her, and started leaving the hospital premises before she was caught by one Rachael Alabi, who was the mother-in-law to the baby’s mother (Blessing Alabi).

Close-circuit cameras in the hospital captured the defendant roaming about the facility, greeting patients who are not her relation with a motive of carrying out the evil act.

The court granted the prosecutor, Inspector Adewumi Johnson’s request of not granting the accused person bail since she’s charged with child kidnapping which was not ordinarily bailable.

Chief Magistrate Saliu Muhammed adjourned the case till March 8, 2022 for further hearing, after ordering that the accused person be remanded in a Federal Correctional Centre.