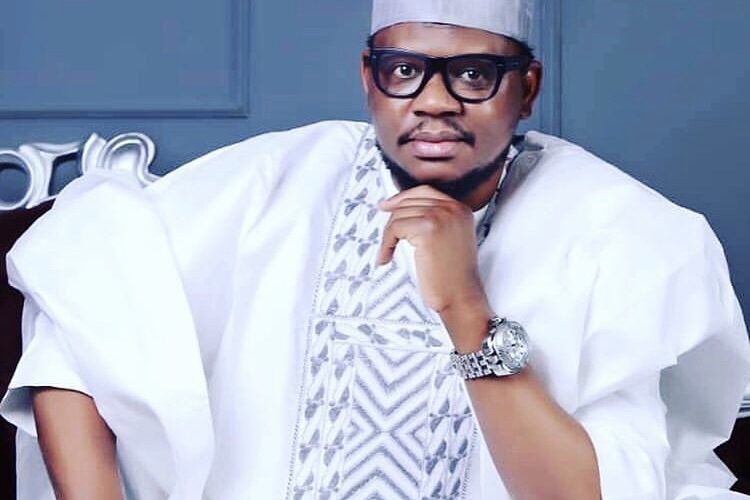 A former presidential aspirant, Adamu Garba, has opined that Africa needs a third world war more than any other continent.

The APC Member took to his Facebook page on Thursday, February 24th to react to  Russia invading Ukraine, and he  said Africa not participating in the first and second world wars is the reason the continent remains “poor and abandoned.”

“Most of you don’t know that Africa needs the Third World War more than every other continent on the planet.”

“We were nothing in the first and the second, that’s why we remained poor and abandoned. WW3 is an opportunity for Africa.”

Top 15 best football stadiums in the world and their location

2023: I have no ambition, I will support any Southern candidate