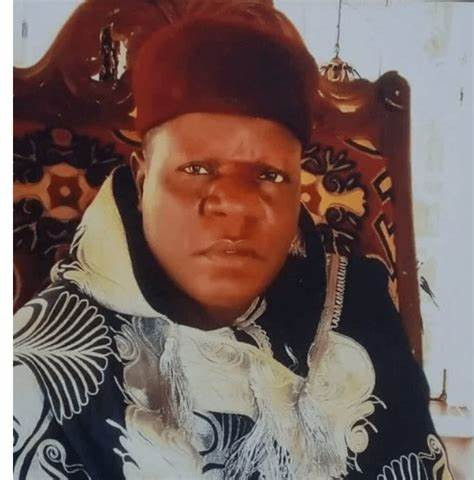 Another Plateau monarch kidnapped by gunmen

The paramount ruler of Pushit District in Mangu Local Government Area of Plateau State, Diket Gupiya has been kidnapped by gunmen.

The traditional ruler of the country home of the state deputy governor, Sonny Tyoden, was kidnapped barely two months after Charles Mato, the Sum Pyem and paramount ruler in the neighbouring Gindiri District was kidnapped and later released after a ransom was reportedly paid.

Eyewitnesses told Punch that the monarch was abducted at his palace in Pushit on Thursday night, February 24.

The eyewitnesses said that monarch was in his palace watching television around 9pm when the gunmen attacked his house and whisked him away to an unknown destination.

One of the residents, Philip Moses, said;

The unfortunate has befallen us again. Chief Diket Gupiya, our district head in Pushit was kidnapped on Thursday night.”

Police Public Relations Officer in Plateau State, Ubah Ogaba, said that the command is aware of the incident and have deployed some operatives “for a possible rescue of the traditional ruler “.

N5,000 shared by Buhari government is bliss to many Nigerians – Femi Adesina

Constitution Review: I represented the youths at the National Assembly