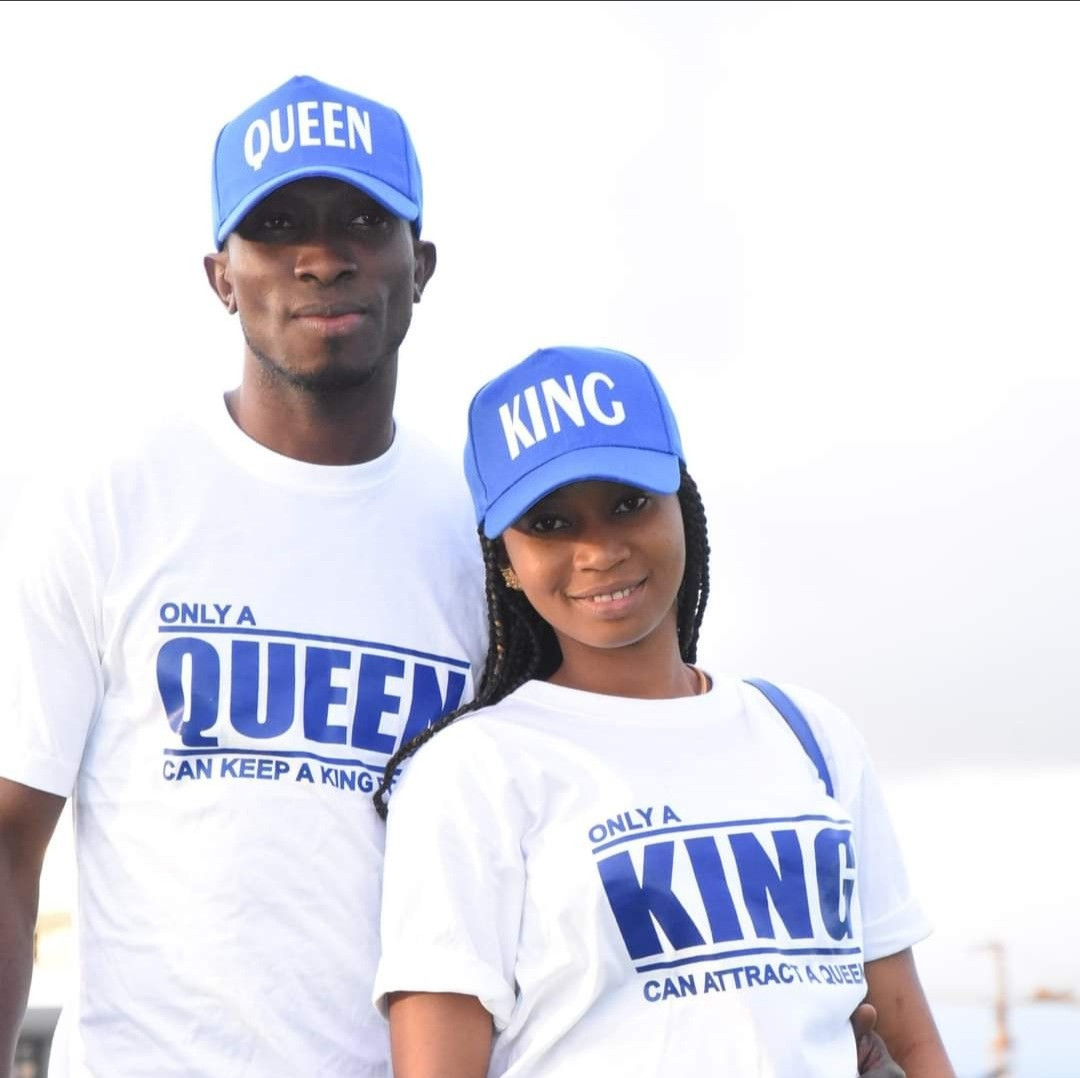 An abusive husband who was on the run after strangling his wife to death has been apprehended.

The pair began dating last year and got engaged in August, just months after.

Against the advice of her pastor, Evelyn, a mother-of-one, chose to be with Ifeanyi.

In December 2021, they updated their Facebook friends that they are now married.

Ifeanyi, who is jobless, moved in with Evelyn and reportedly began abusing her almost immediately.

Evelyn was financially responsible for the family, yet she reportedly suffered abuse and was maltreated by Ifeanyi, who threatened to kill her when provoked.

Evelyn began planning to move out of the house when she reportedly found a gun in Ifeanyi’s bag on Saturday February 18, 2022.

She rang her sister and informed her of her findings and her decision to inform the police.

That evening, Ifeanyi allegedly strangled Evelyn and locked her body in their room before running off.

He reportedly called Evelyn’s family and informed them of their daughter’s death. Reports say he ran off with Evelyn’s phone and ATM  and promised her family that he will return them later.

The police recovered Evelyn’s decomposing body on Monday, Feb. 21, while Ifeanyi remained on the run.

He was eventually captured on Thursday, Feb. 24, while making enquiries about travelling to South Africa.

A photo of him, taken just before he was apprehended, shows him laughing without remorse, despite taking his wife’s life.

Constitution Review: I represented the youths at the National Assembly