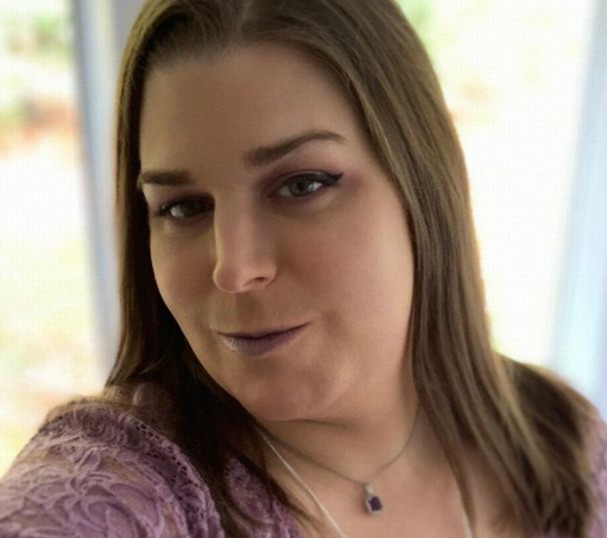 A boss’ response to a message from a transgender person has caused outrage.

A screenshot of a conversation between a boss and a prospective employee was quoted on Twitter by freelance journalist Katelyn Burns.

The message shows a person named Allie  introducing themselves as transgender to a prospective boss.

“By the way I came out as transgender this year, I go by allie now. but if you ever see a resume for Althea that’s mine haha,” Allie wrote.

The Boss responded: “I’m identifying as a DOG now.

“I stay home and sleep all day and lick my balls. Wait for people to feed me.”

Allie replied: “Idk if you think I’m kidding but i’m 100% serious and find your ‘joke’ offensive.”

The boss didn’t back down.

“Good luck with the job hunting woof woof,” the prospective boss wrote back.

The screenshot has elicited reactions from Twitter users, with many slamming the boss.

Lagos court convicts Evans and two others for kidnapping