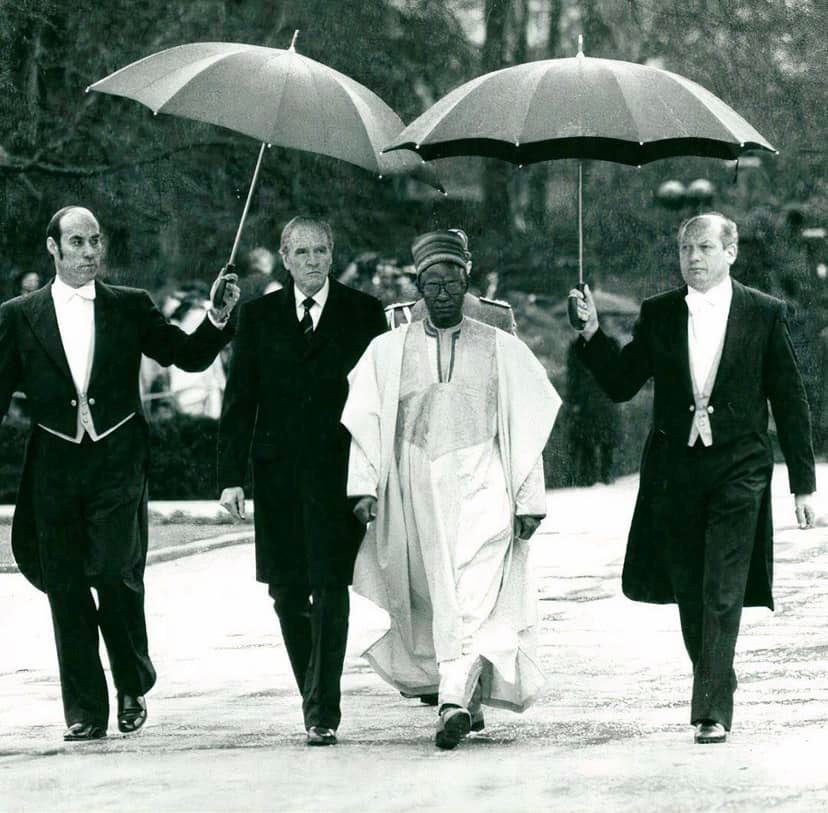 Bello Shagari, a grandson of late former President Shehu Shagari, has revealed that his grandfather only spent N200 of his personal funds during the first presidential campaign in 1979.

“Do you know that Late President Shehu Shagari never became anything he wished and reluctantly became everything he was?,” Bello wrote on Friday, February 25, the late ex-president’s 97th Posthumous Birthday.

“During his first presidential campaign, he only spent N200 of his personal funds. Less N500k today.

“This is a lesson for this who thought they could force their way into their ambitions. It is God that decides.