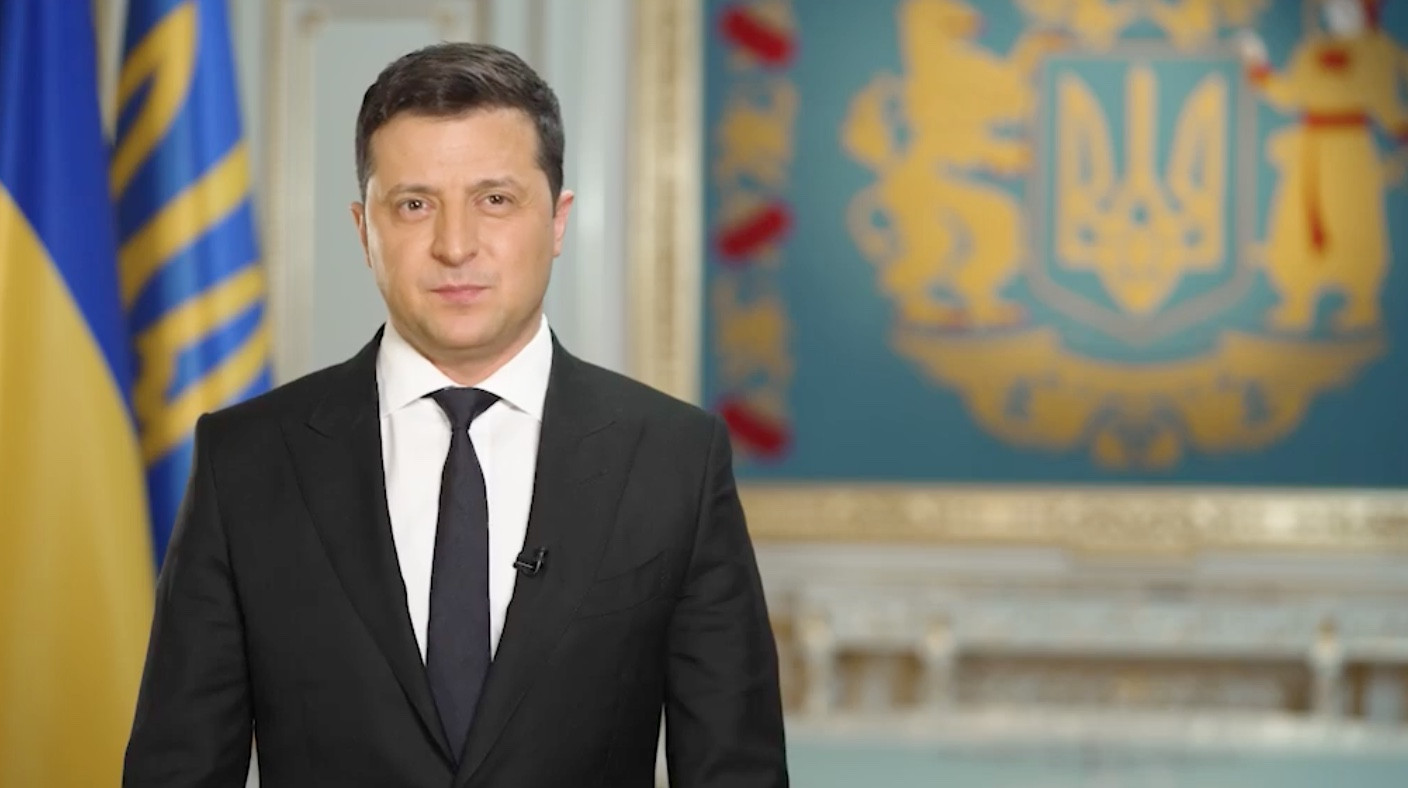 “This might be the last time you see me alive”

Ukraine President, Volodymyr Zelensky reportedly told European Union leaders in a video call Friday night that it could be the last time they see him alive.

Zelenskyy is currently hiding in Ukraine’s capital city of Kyiv as more than 100,000 Russian troops continue to attack the country on Russian President Vladimir Putin’s orders.

“We were supposed to talk on the phone this morning, but he was no longer available,” Italian Prime Minister Mario Draghi told his Parliament Friday morning of Zelenskyy.

Swedish Prime Minister Magdalena Andersson, who was also on the Thursday-night call with Zelenskyy, reportedly told the Swedish News Agency that “this may have been the last time we saw Zelensky.”

Zelenskyy said in an early Thursday-morning address that Russian saboteurs had entered Kyiv and said intelligence found “the enemy has identified me as the number one target.”

“We have no intention of fighting Russia,” Biden said during a press conference. “We want to send an unmistakable message, though, that the United States and our allies will defend every inch of NATO territory.”

More than 1,700 anti-war protestors have been arrested across more than 50 Russian cities in a rare display of public outrage at Putin’s invasion.