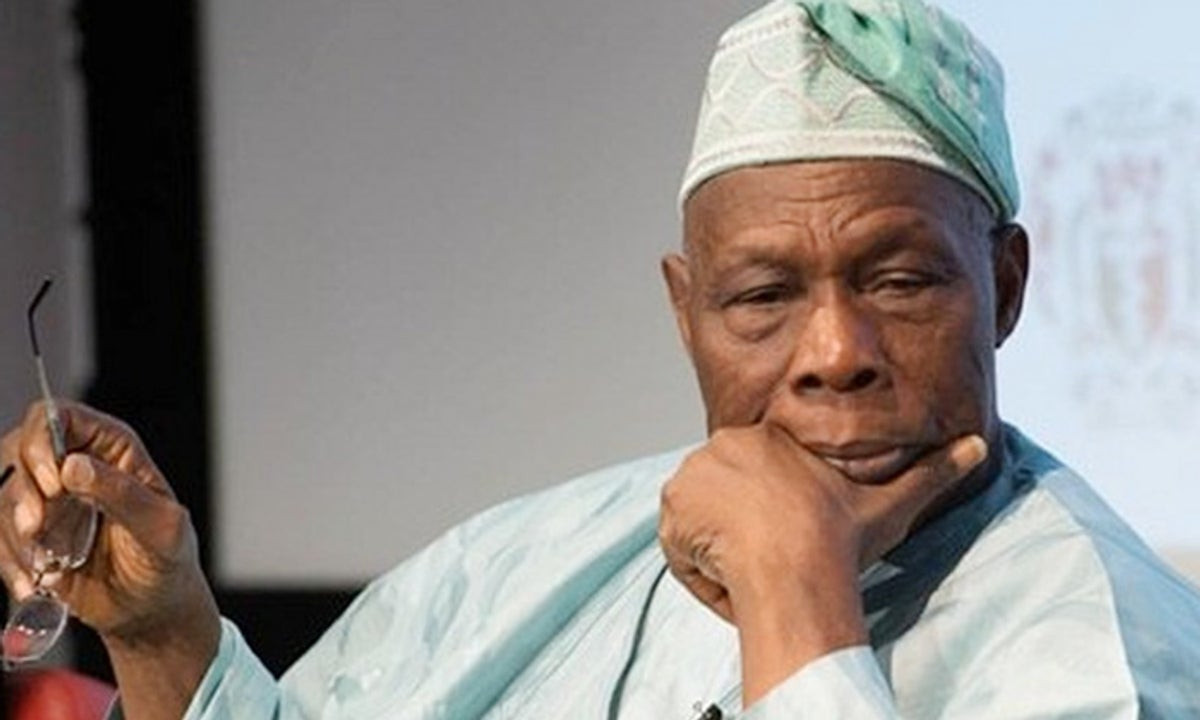 You can’t stop my investments in Benue

The former President whose mango plantation located at Hawe in Aliade area of Gwer East Local Government was burnt down in January 2022, said this on Friday February 25 while receiving a delegation from Benue State and the community, where the farm is located, at his Olusegun Obasanjo Presidential Library, in Abeokuta, Ogun State.

In a statement released by his Media Aide, Kehinde Akinyemi, Obasanjo said he won’t judge Benue indigenes by action of those he described as few miscreants, who burnt his farm.

“This action by this few misdirected miscreants should not be judged by the world. It is not the true reflection of the people of Benue. The action should not scare away investors, because Benue people are very accommodating and friendly.

“The land was acquired long ago and payment made for the lease of the land. If the government has not paid any compensation to any family or that they have not been adequately compensated, burning of the farm, was not the best to do.

“You have said it yourself that the farm employed about 150 workers before it was burnt. Our plan was for the project to provide at least 1,000 persons directly, both on the farm and when the processing factory takes off.

“What has happened, was not a loss to we investors alone but to the 150 that were working on the farm before it was burnt and the people that we intend to engage in the processing factory, that had been delayed now even with the level of unemployment in the country.

“The governor did everything to make the project a reality. What they have burnt, was a pilot project for what we have in mind if things work well.

“The governor , the Tor Tiv, the Bishop and other notable leaders and stakeholders, had empathised with us, they had intervened and had assured us that justice would be served.

“What has happened is not in the character of the people of Benue and particularly, the community, where the farm is located.

“You have said that you need Investment in the state either from within or outside the state. Therefore, the world should not judge Benue by this act of few disgruntled element that perpetrated this act.

“Let me assure you that we are not going to leave the area. We are looking at what we can do when the rain starts. The project, will only be delayed but we shall improve on what we have on ground.

“The government had promised us the possibility of giving us more land and this will give us opportunity for bigger plantation.”