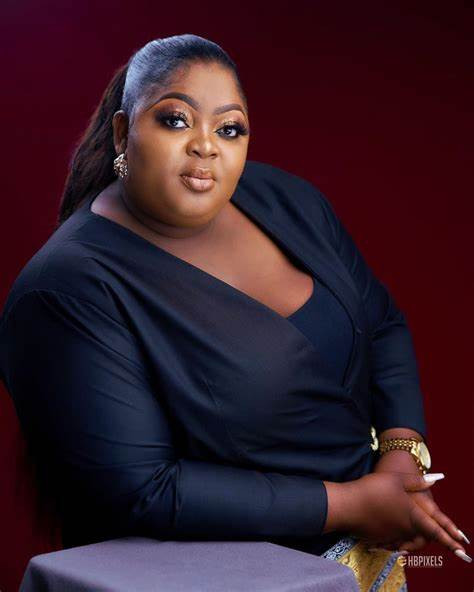 Actress Eniola Badmus has disclosed that she hates the pretentiousness of people when they hear about death from depression.

Recounting a personal experience and how she was accused of using her mental health as an excuse, the actress stated that that is why some people rarely talk about their mental health struggles.

Eniola Badmus further stated that “people don’t care about your life struggles till you die”.

I am going to pepper you all”, Obi Cubana’s wife celebrates birthday in style