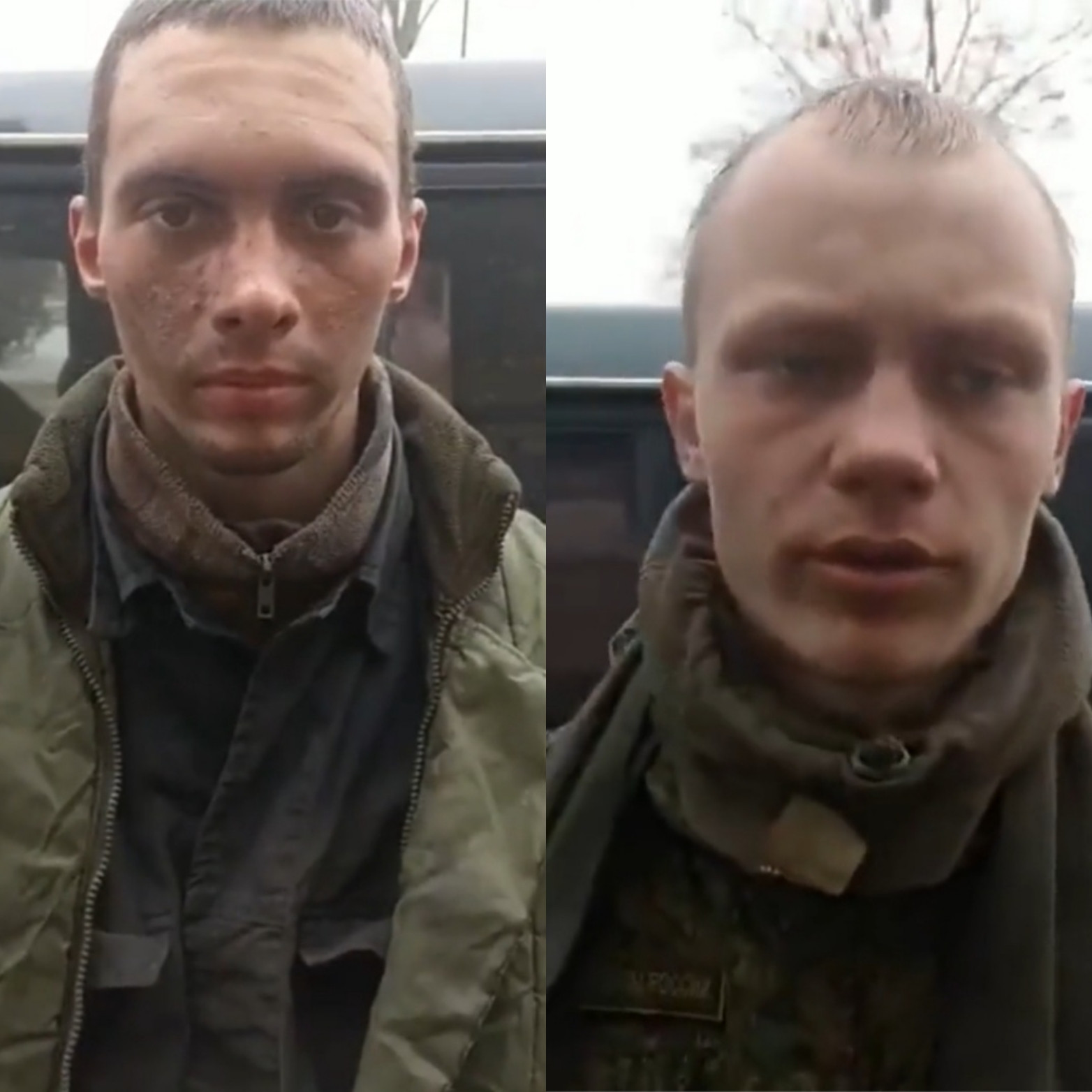 “Mama, papa, I didn’t want to go. They made me.” Russian soldier captured in Ukraine says in message to his parents (video)

Two Russian soldiers captured in Ukraine were filmed being interrogated by Ukrainian soldiers.

Olexander Scherba, a Ukranian diplomat who served as Ukraine’s Ambassador to Austria from 2014 to 2021, shared the video to Twitter.

In it, Ukrainian soldiers are heard interrogating the Russian soldiers.

One of the Russian soldiers said he didnt want to go to war in Ukraine but was made to.

“Mama, papa, I didn’t want to go. They made me,” the soldier said when asked what message he has for his parents.

The other soldier was then asked if he will join Ukrainians to fight and he agreed.

How much did you collect? Actor Yomi Black lands in trouble after publicly declaring support for Tinubu

Pastor arrested for attempted murder/unlawful possession of firearms in Ogun