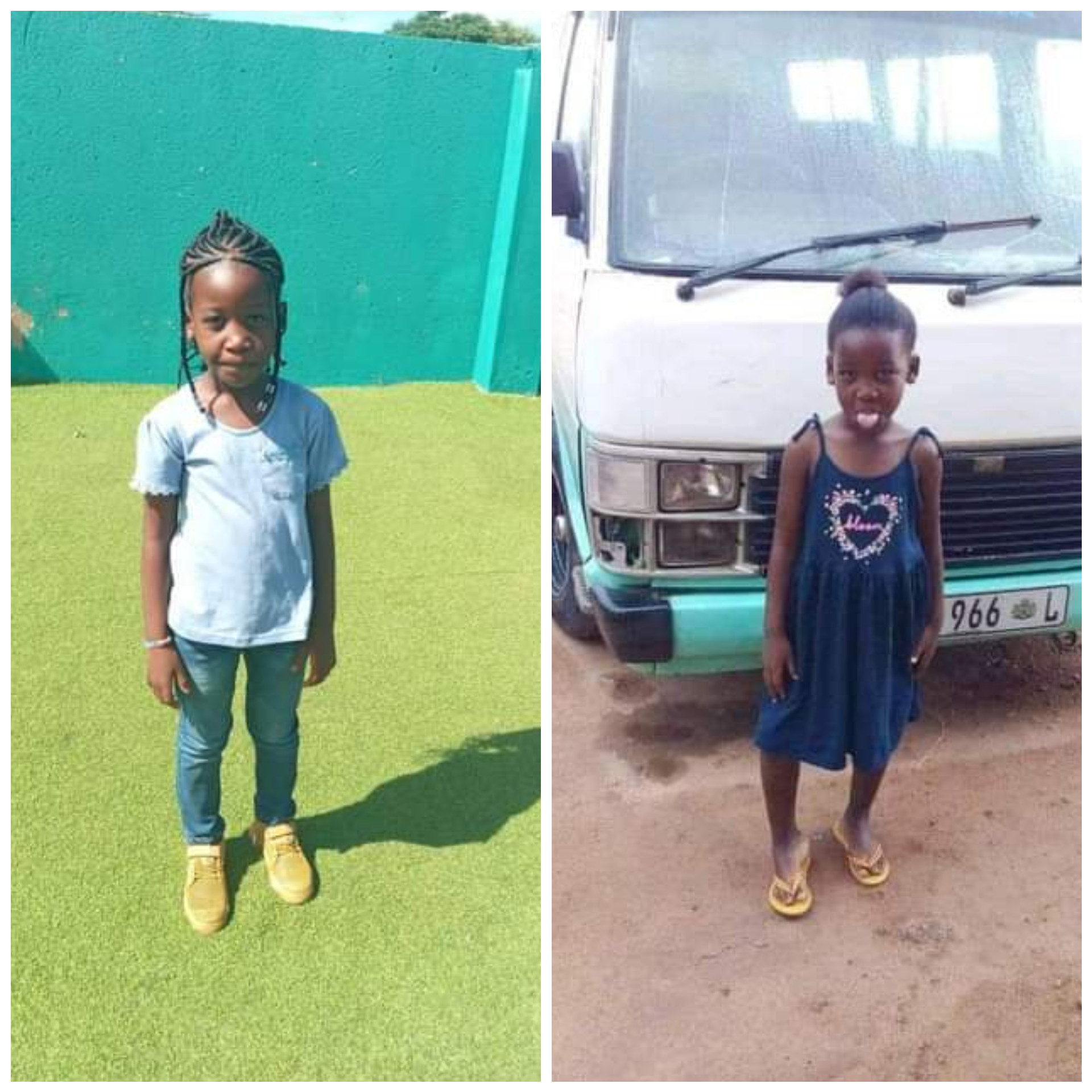 A 7-year-old girl, Xivono Ndlovu, who was raped and murdered in South Africa has been laid to rest.

Xivovo was buried at Petanenge village outside Tzaneen in Limpopo on Saturday, February 26.

It was gathered that the deceased was abducted, raped and murdered by a 28-year-old man from Lusaka, in Dan Village, on February 19.

The suspect was assaulted and stoned to death by angry mob after he confessed to the crime.

Meanwhile, Lmpopo MEC for Social Development Nkakareng Rakgoale said it is very troubling that incidents of gender-based violence and feminicide continue in the province.

MEC Rakgoale was speaking on Friday, February 25, when she visited the family of the victim.

She called upon the public and civil society to join the government in the fight against the scourge.

I am being wished death”, Sandra Iheuwa cries out