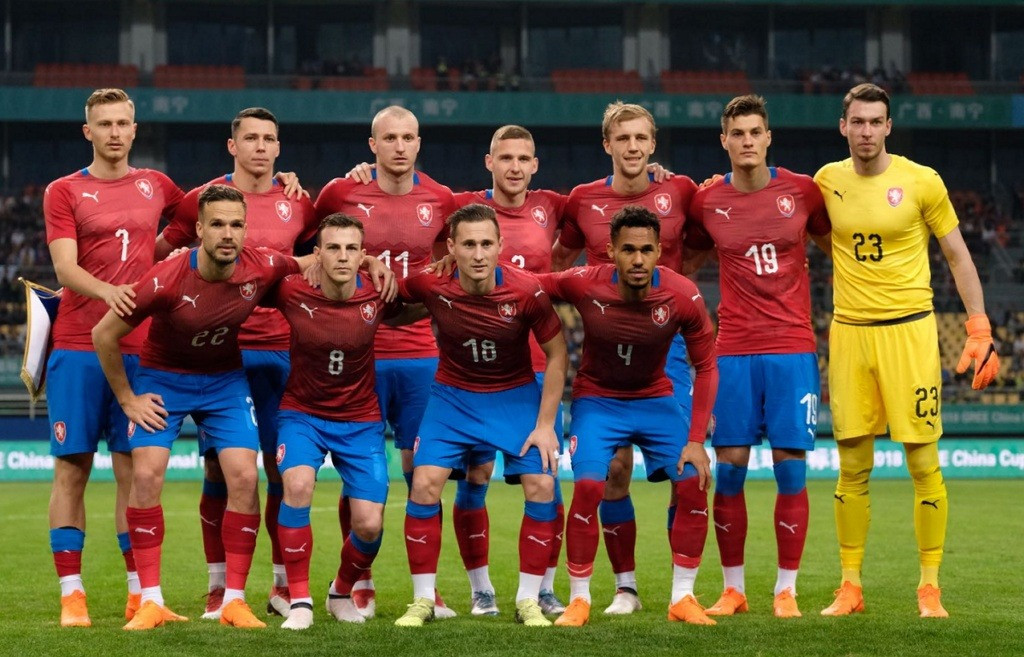 Czech Republic have joined Poland and Sweden in insisting they won’t face Russia in a potential World Cup play-off next month, leaving FIFA with increased pressure to kick Russia out of the play-offs over President Vladimir Putin’s invasion of Ukraine.

Czech Republic are currently due to play Sweden on March 24 as they fight for their place at the Qatar World Cup.

The winners of that match are then scheduled to face the winners of Russia’s clash with Poland – to decide who will make the tournament which kicks-off in November.

President of the Polish FA, Cezary Kulesza, said they would not play the semi-final ‘in light of the escalation of the Russian Federation’s aggression against Ukraine – this is the only right decision.’

Czech Republic posted a statement on their Twitter account in which they have agreed that it’s ‘not possible to play against the Russian national team.

They wrote: ‘The Czech FA executive committee, staff members and players of the national team agreed it’s not possible to play against the Russian national team in the current situation, not even on the neutral venue. We all want the war to end as soon as possible.’

Russian troops entered Ukraine’s second city of Kharkiv overnight with fierce fighting breaking out after president Vladimir Putin was said to be ‘raging’ at his stalled invasion.

Robert Lewandowski, Poland’s all-time record scorer, backed his country’s decision to withdraw from their match against Russia on March 24.

He wrote:  ‘I can’t imagine a match with the Russian national team in a situation when armed aggression in Ukraine continues,’ said the Bayern Munich striker.

‘Russian footballers and fans are not responsible for this, but we can’t pretend nothing is happening.’

Former Arsenal goalkeeper Wojciech Szczesny, now with Juventus, whose wife was born in Ukraine, said: ‘I refuse to play against players who choose to represent the values and principles of Russia. I refuse to take part in an event that legitimates the actions of the Russian government.’

Former Arsenal defender, Oleh Luzhnyi plans to put his coaching ambitions on hold to take up arms for his native Ukraine after their invasion by Russia