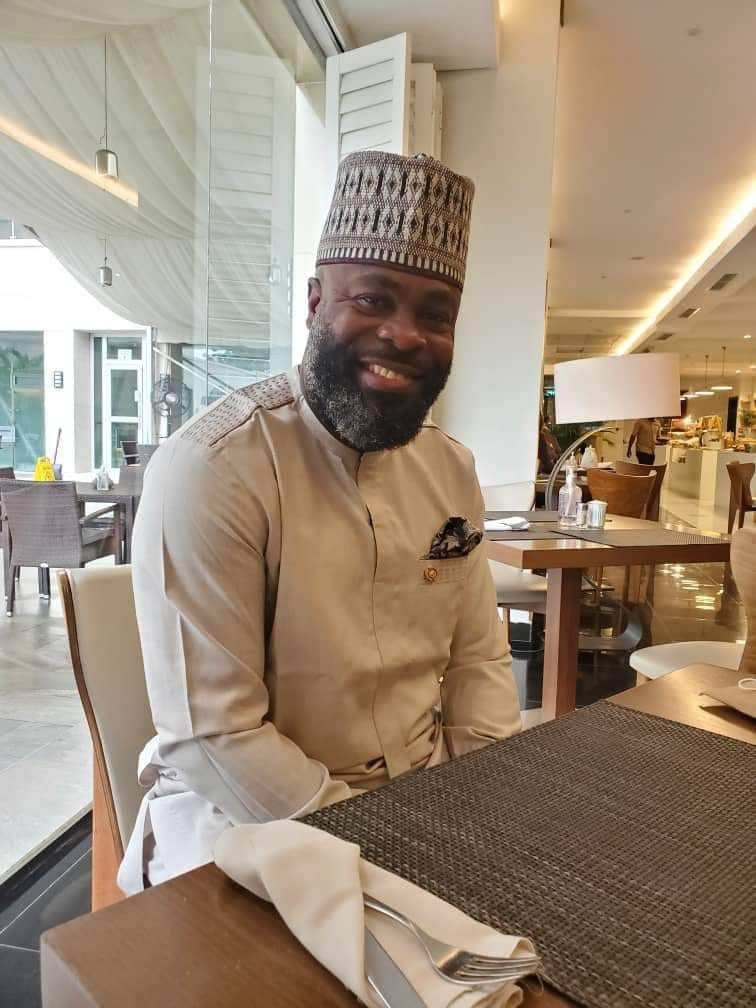 A friend who was in the company of missing Delta man, Steady Onome Idisi, has been found dead in Anambra State.

Recall that Mr Idisi, the President of Steady Run Club and a notable Rotarian, went missing after attending a Rotaract function in Asaba, Delta State.

A statement signed by Rotarian Eyone Andy Uwejeyan, the 5th District Governor of Rotary International District 9141, said that Mr Idisi and his friend had an encounter with gunmen suspected to be IPOB militants at Ihiala while on their way to Port Harcourt.

The friend was shot dead by the gunmen during the encounter while Idisi was nowhere to be found. Read the statement below:

It is no longer news that PP Steady Onome Idisi is still missing. What’s certain is that he checked out of his hotel in Asaba on Sunday, the 20th of February, 2022 in the company of his friend.

On their way to Port Harcourt, they had an encounter with the IPOB militants at Ihiala, unfortunately his friend was shot dead during the encounter.

The death of his friend had since been confirmed by the Police command in Awka, Anambra State and his body deposited at the Nnamdi Azikiwe teaching hospital, Nnewi.

Lots of efforts has been chanelled to locate Rtn Steady Idisi, but to no avail. Yesterday, we had a lead that necessitated our visit to the morgue at Nnewi where the bodies of other victims are kept.

After close examinations, including checking for hand bracelet, we can safely conclude that he is not one of the victims at the morgue.

However, we are still uncertain of his whereabouts.

Should anyone have any leads, please do not hesitate to contact us, as we spontaneously act on every lead given the nature of the incident.

You will be updated as events unfold, but let’s continue to pray and hope for the best.

Should you have any useful information about his whereabout please, feel free to contact any member of the underlisted;