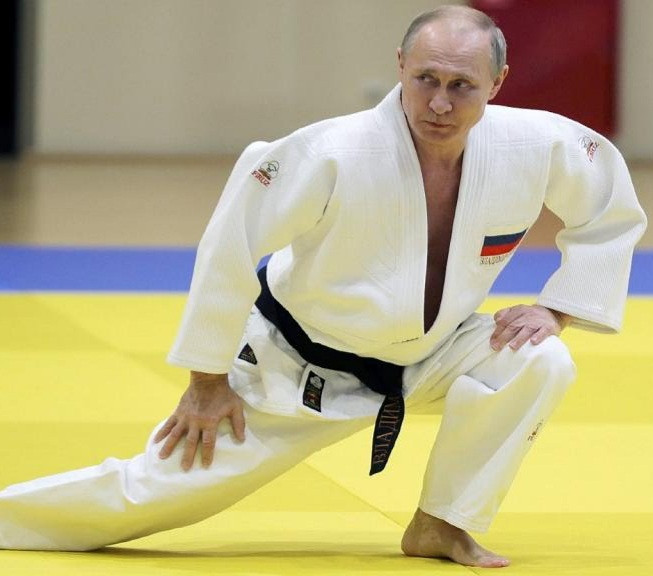 Russia’s President Vladimir Putin has been suspended as honorary president of the International Judo Federation (IJF).

The IJF announced the suspension on Sunday, Feb. 27, following Russia’s invasion of Ukraine.

This means Putin has temporarily lost his most senior official position in world sport.