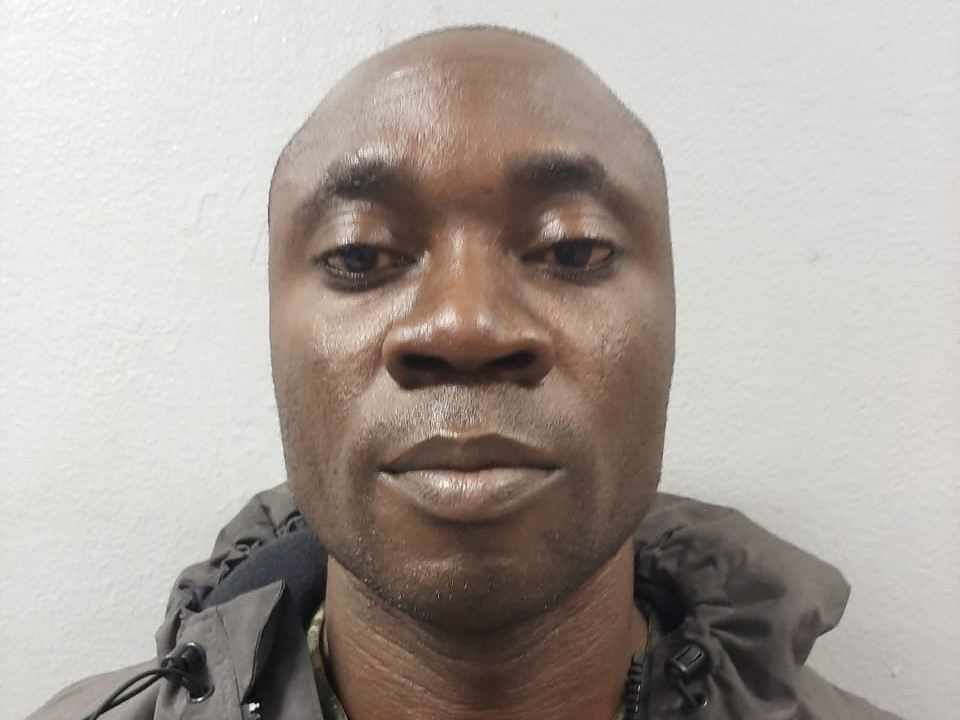 According to Captain Ndivhuwo Mulamu, a woman, whose identity was withheld, received an SMS telling her she had won R750,000 from the lottery.

She then received another message instructing her to deposit money into Osunde’s bank account for a “clearance certificate” to release the money.

When the woman realised that the “lottery” money she had won was not coming, she reported the case to the Hawks’ Serious Commercial Crime Investigation in Johannesburg for further investigation.

Investigations revealed that Osunde received about R467,000 through different transactions into his bank account between May and July 2016.

Osunde was arrested was arrested in August 2021 at Hillbrow. During his court appearance, the investigation team successfully opposed bail and he was remanded in custody, said Mulamu.

Further investigation revealed that Osunde did not possess legal documents for citizenship in South Africa.

Osunde was found guilty on a count of money laundering on Section 6 of Prevention of Organised Crime Act and he was sentenced to three years’ direct imprisonment and an additional two years’ imprisonment wholly suspended for five years on condition that he pays an amount of R200,000 into the woman’s bank account.

He was also found guilty of contravention of the Immigration Act and sentenced to six months’ imprisonment wholly suspended for five years. The court further declared Osunde unfit to possess firearm.

The Provincial Head in Gauteng, Major General Ebrahim Kadwa welcomed the sentence handed down to Osunde, who scammed the public of approximately R1.6 million through fictitious lottery winnings messages and also applauded the investigation and prosecution team.

“Both teams have shown dedication in executing this task and we are pleased that the perpetrator will face the consequences of his scamming traits against vulnerable communities. We would also like to sensitise the public to be aware of such scams, if one did not enter any type of competition, it’s unlikely that one can become a winner,” said Kadwa.