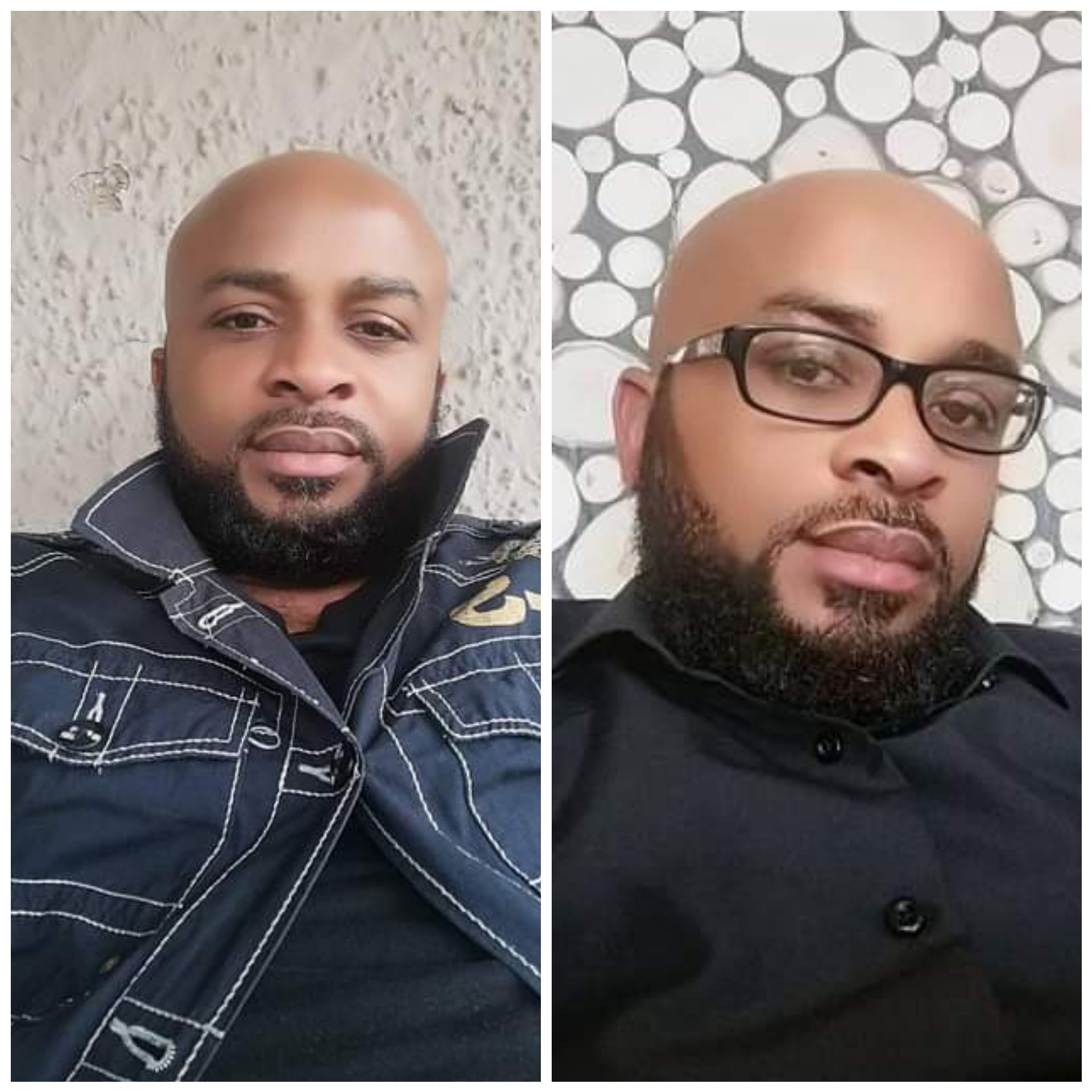 A Nigerian man identified as Brown Donatus was shot dead during a robbery at a restaurant in the Johannesburg CBD, South Africa.

A Johannesburg Metropolitan Police Department (JMPD) officer was wounded during the robbery which occurred on Tuesday night, February 22.

It was gathered that the Brown had walked into a robbery at Nwanyi Owerri, a popular Nigerian restaurant in Johannesburg.

According to eyewitnesses, the armed robbers demanded his belongings but the deceased refused and he was shot in the head and died on the spot.

JMPD spokesperson Xolani Fihla said officers responded to an armed robbery at a restaurant at the corner of Lilian Ngoyi and Nugget streets when the robbers opened fire on them.

“A shootout ensued and one JMPD officer was shot. The officer was quickly rushed to hospital after sustaining an injury to his right thigh and will undergo surgery to remove the bullet,” Fihla said.

Fihla said officers launched a manhunt in the area immediately afterward and arrested two people after searching a dilapidated building at the corner of Nugget and Rahima Moosa streets.

He said two firearms with live ammunition, a knife and a cellphone were seized, adding:

He said a man, believed to have been a customer at the restaurant, was found dead on the scene.

A deceased security guard was also found at the corner of Mooi and Lilian Ngoyi streets, near the scene of the shooting. It has not yet been confirmed that his death is linked to the armed robbery,” Fihla said.

A friend of the Nigerian, David Shamash Masiba, who confirmed the incident on Facebook on Friday, said that the deceased begged the robbers not to kill him but they shot him dead and fled with his wallet and phones.

He said that Donatus Brown gave his life to Christ in 2017 and was given the name John.

I LOST A BROTHER DEAR TO MY HEART.

Today 25th FEB is My BIRTHDAY I should be Celebrating but I am Mourning .I woke Up this morning on this Special Day in a Room, in a Bed My Brother spent His quite time with the Lord in Prayer every night and Everymorning

An APOSTLE GEORGE KUM NIG from TURKEY visited our MINISTRY and He Ordained Me ( a Pastor) and Brown (an Evangelist) and a New name John was given to him by the Apostle. Apostle told him also to shave his long beared as a SYMBOL that is a NEW MEN now.

Evangelist JOHN gave His Life to JESUS as a vessel to be used for the Kingdom’s Glory and God used Him Mightly.

Our Relationship was more than just a SPIRITUAL brother ,He was My PIllar of strength. I have been through alot but if it was not His Prayers, physical support,Emotional support ,financial support I would not make it to this Far in My Spiritual Journey with God.

I will call Him and not telling him that am hungry ,we will talk talk talk then will ask “Man of God ” where are you ? I will answer ,will say Ok am coming that’s how connected spiritual we were. .Evangelist John will take Me out buy food for Me and make sure that Am in peace and happy .

2020 Evangelist called me 3days after My birthday and said “Man of God come and meet me here Town am outside Church” I drove there ,when I arrived he said we must go .We went to a small clothes shop of his Nigerian brother selling expensive Jeans and said “”Man of God” don’t talk take what you want it’s my birthday present to you Sir. A Man will greet me with both of his hands covering mine and bow Full of love ,clean heart ,loving God with all his heart.

I am glad that God before He left Queenstown created a situation that will allow me do to Him as He did to Me whole heartedly full of Love for My brother.

On the 30th December 2021 ,Evangelist John called Me from Johannesburg and he said “Man of God ,ever since I came here Joburg ,every Sunday I drive around Nearby my place is a Township like suburb looking for a Place to Worship but I am not ok with them, you know Me moos MOG.

.I was shocked and emotional that He still has that in His mind to serve God and Win Souls for the Kingdom of Light in Joburg the same way he was in Queenstown.

THIS IS THE TRUTH HAPPENED

HE will CALL ,WhatsApp chart with Me Everyday and Everynight until 22rd Feb 2022 when him and his Friend Tuesday Late Afternoon went to JHB CBD to buy Food in a NIGERIAN restaurant ,when they Enter about Two Man entered after them in the Restaurant and demanded their Wallets ,Phones and one of the Robbers shot him in the Stomach when Evangelist begged the robber on His Knees not to kill Him instead the Robber finished Him and Runaway with His Wallet ,Phones and left Him (Evangelist John My Brother )on the floor dead in a pool of Blood.

2 TIMONTY 4:7 . I have fought the GOOD fight , I have FINISHED the RACE, I have kept the FAITH.From now on there is LAID up for me the CROWN of righteousness , which the LORD ,the righteous Judge will AWARD to me on that DAY and not only to Me but to all who CRAVE His Appearing – Evangelist John

May Your SOUL my Dear Brother rest in Peace and your Spirit find peace in the presence of the Almighty God Jehovah and You will always be my Heart.

“I’ve been hexed by my father. His goal is to run me mad and kill me” Nigerian man in Ukraine cries out for help as he shares weird encounters he’s been having